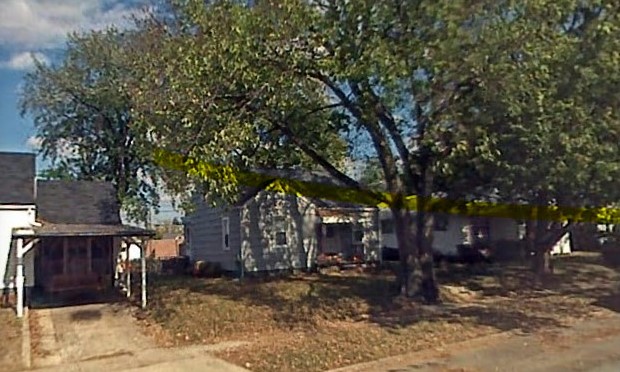 CIRCLEVILLE – DUring a planned search today Circleville Police removed someone who may have taken advantage of people off the street.

Today August 10th, 2020 the Circleville Police Department along with The Ohio State Highway Patrol Computer Crimes Unit served a search warrant at 540 East Franklin Street in the City of Circleville.

The Circleville Police Department received information concerning multiple sexual assaults of juveniles. Upon investigating the incident additional possible victims were located and the suspect was identified as 56-year old Hank O. Stapelton of Circleville. A search warrant was served at Mr. Stapleton’s residence where multiple items of evidence were seized. Mr. Stapelton was placed under arrest and transported to the county jail on charges of one count of Felony 1 Rape and two counts Disseminating Matter Harmful to Juveniles. Additional charges are expected, pending electronic forensics.

During the investigation it was found that Mr. Stapelton was operating and using a Christian outreach ministry for the homeless to locate and abuse victims. At this time, we have identified two more victims, we are asking for any additional victims or witness to come forward. The Circleville Police Department would like to thank The Ohio State Highway Patrol Computer Crimes Unit for all their assistance.