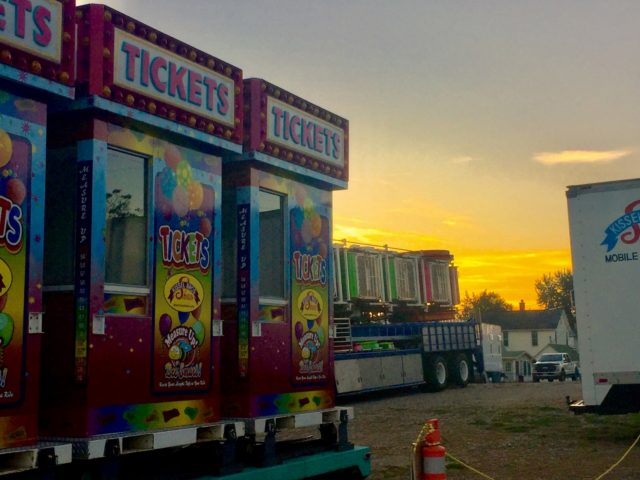 The information below was released to the public by The Circleville Pumpkin Show Administration.

Poor Jack Amusements history dates to 1944 when the company founder, Jack Bohlander was introduced to the carnival business by his father. His father had owned and operated a pony ride which over the years evolved into much more. To this day, Poor Jack Amusements is still owned and operated by his wife, Patricia, and their five children and families.

Poor Jack Amusements has grown to be one of the premiere amusement companies featuring a combination of modern-day thrill rides such as the “Freak Out” and “1001 Nachts”, to family favorites such as the carousel and Ferris wheel.