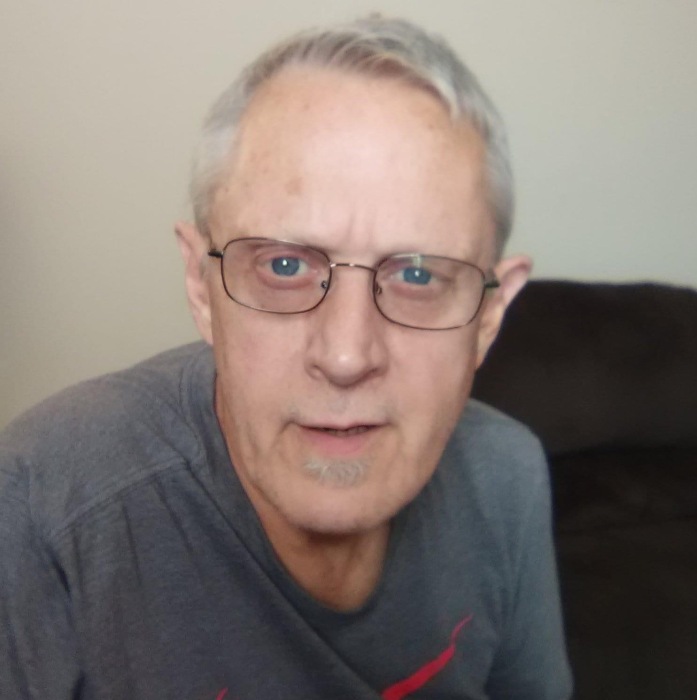 Circleville OH- Jeffrey Michael Parker, 64, of Circleville, passed away unexpectedly on November 29, 2020. He was born on November 29, 1956, in Millersport, the son of the late Mary Margaret Parker. He was also preceded in death by his longtime step-father, James Parker.

Jeff graduated from Lancaster High School and proudly served his country in the U.S. Navy.

A memorial service will be held on Saturday, December 5 at 11:00 a.m. at the HILL FUNERAL HOME, Kingston with military honors performed by the Ross County Veteran’s Honor Guard. The family will receive friends on Saturday from 10:00 a.m. until the time of the service at Hill’s. Condolences can be made on Jeff’s online guest registry at www.hillfhkingston.com