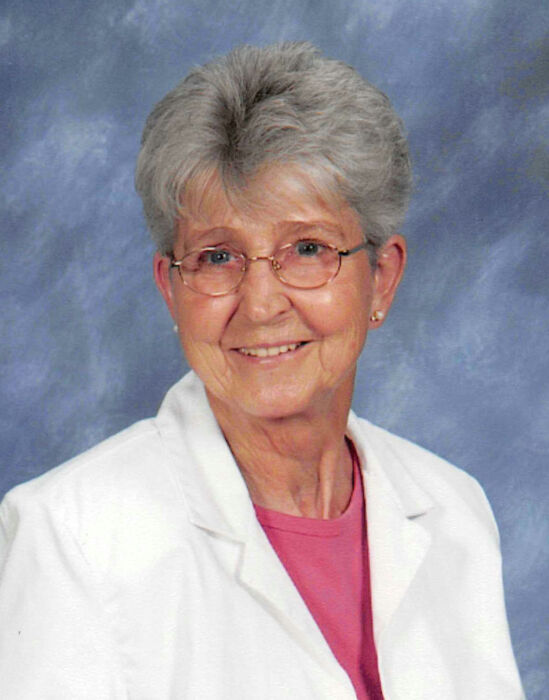 She was born February 4, 1945 in Chillicothe to the late Jacob and Erma Fizer Moats. On January 7, 1995 she married Nelson D. Wright, who survives, of Chillicothe.

Janet retired from Adena Regional Medical Center as a C.C.D.C.

In lieu of flowers, family requests memorial contributions be made to the Ross County Humane Society 2308 Lick Run Rd. Suite A Chillicothe, OH 45601.

Honoring Janet’s wishes, there will be no final viewing or services held. Janet will be cremated and arrangements have been entrusted to the WARE FUNERAL HOME.

Please visit www.warefh.com to share a personal condolence of memory with Janet’s family.