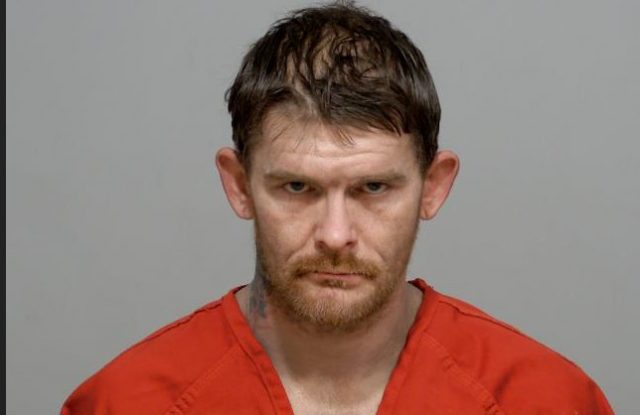 On January 16, 2022, at 10:46 A.M. Deputy Kristen Adair was on routine patrol and noticed a large amount of smoke in the area of US Rte 23 just northwest of Huston Street on the west side of US Rte 23. Deputy Adair drove and located a building that was fully engulfed in flames.

Deputies met with and obtained statements from witnesses who witnessed and or had vital information on the fire.

Throughout the investigation, enough information was obtained to take 36-year-old Richard Hill Jr. from Circleville, Ohio into custody and charge him with Aggravated Arson a Felony of the First Degree.

Richard Hill was found guilty of Aggravated arson, and sentenced to 5 to 7 1/2 years in prison.