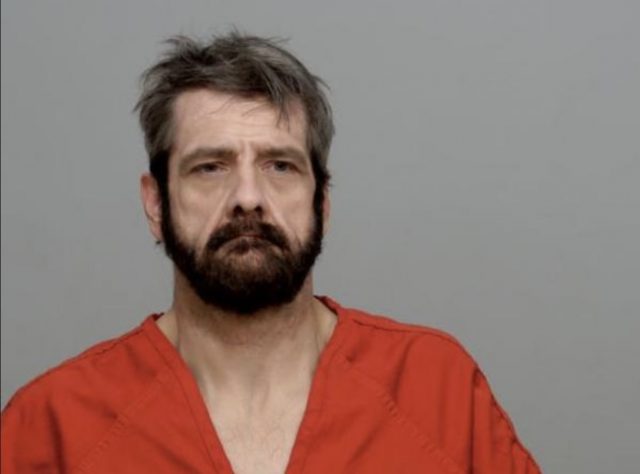 PICKAWAY – A man who was caught not once but twice with narcotics trafficking in Pickaway county has plea bargained his first set of charges down but received a maximum sentence.

Circleville man Clifford W. Browning, II, 48 was charged twice in the county for trafficking drugs once April 21, 2021 where he was caught with Fentanyl, Methamphetamine, Crack Cocaine, Heroin, Marijuana, drug paraphernalia, and other evidence that narcotics trafficking had been occurring at this residence.  He was released on 7/30 under community control from Pickaway County Common Pleas, just to go back and reoffend.

Today in Pickaway County court Browning pleaded guilty to a plea bargain charge of Aggravated Possession of Drugs, Possession of Fentanyl-Related
Compound and received 36 months in prison (maximum sentence allowed) for this charge. He will face charges on the second arrest in the future.

Teresa Perkins said, “I want to live in a county where drug dealers face stiffer penalties, so they don’t come here so they don’t peddle drugs that are killing our children. I’m happy with the sentencing today, I’m pushing for even more time on the next set of charges.”