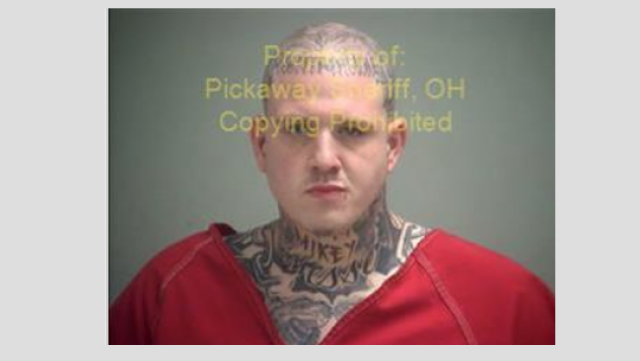 CIRCLEVILLE – In the early morning hours in November 8th the Circleville Police Department received a call of someone shooting at another person. The investigation led to a traffic stop in the 300 block of East Franklin Street. The driver, Michael N. Messer (32 from Columbus) was found to be in possession of over a quarter pound of Methamphetamine and a half ounce of Heroin. The street value for the drugs is estimated at over $10,000. There were also two females arrested on warrants from Franklin County: Alisha Cline, 30 of Columbus and a 16-year-old juvenile. 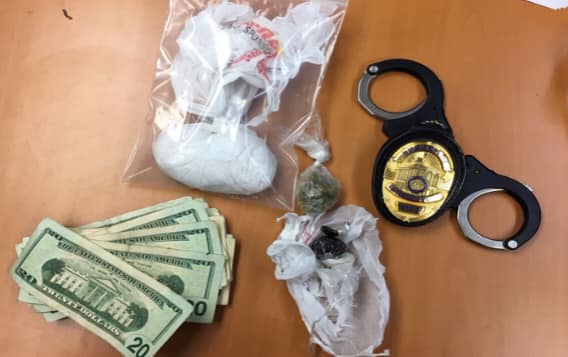 Messer stood trial today and was convicted on Aggravated Possession of Drugs, Possession of Heroin and sentenced to 4 to 6 years in prison. 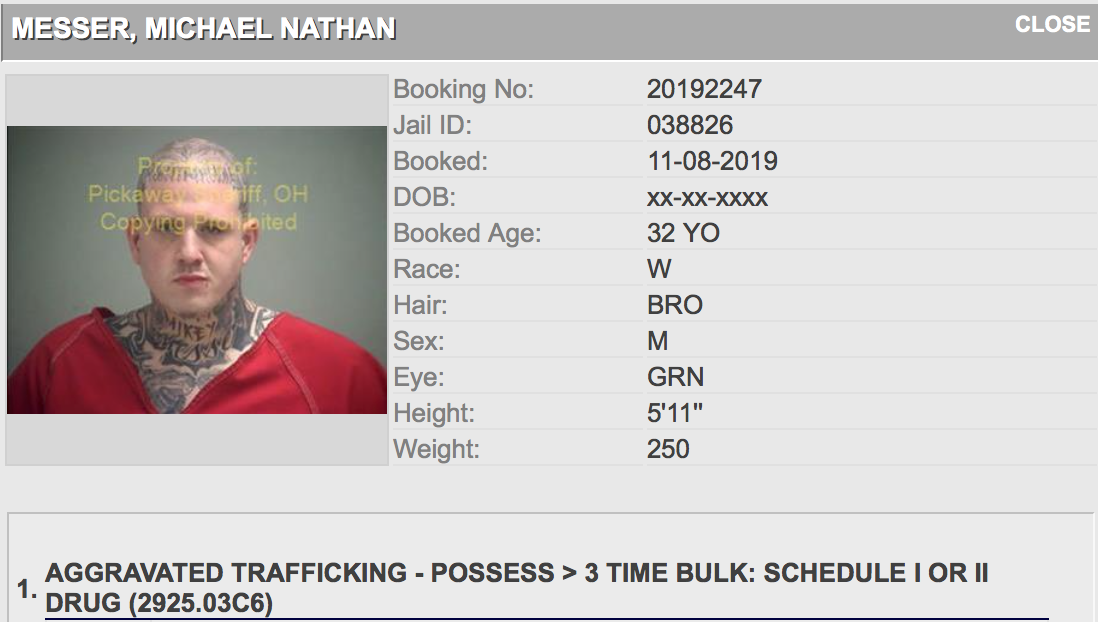