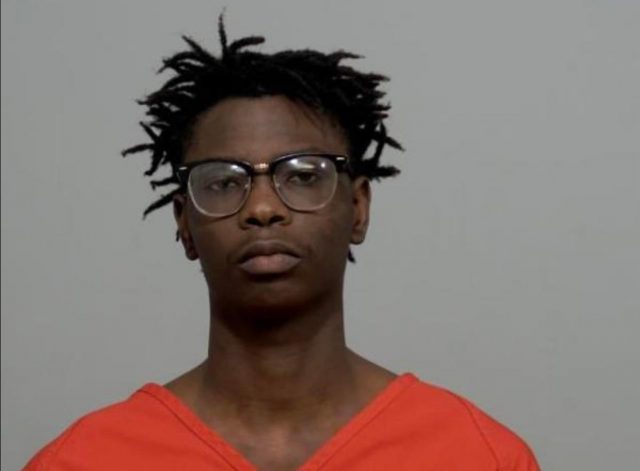 According to the Circleville Police department, a victim placed his Xbox X on the local marketplace for sale and was contacted by a “Mo” from Columbus who said that he was interested in buying the system and would meet him in Circleville for the exchange on 9/16/22. When he arrived to make the exchange Mo grabbed the Xbox and stated to the victim that if he “tried” something he would shoot him. Mo then fled the scene.

After the victim called the police investigators started gathering clues to the identity of Mo, by using his facebook profile and video camera images from surrounding locations the investigators were able to get a plate number and eventually a confirmed ID with a photo lineup. The suspect was identified as Muhamed Ndaiye of Columbus and a warrant for Robbery was issued.

Fast forward to 1/24/23 Ndaiye was arrested in Fairfield county and transported to Pickaway County jail to face the charges.