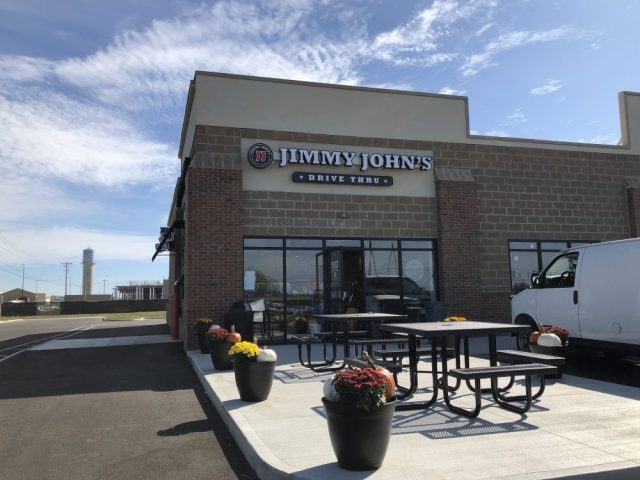 CIRCLEVILLE – Local Restaurant Jimmy Johns was the first to have an employee purge last week, since then the restaurant has been closed.

A note on the door says, ” Hiring! Dear loyal customer. We are closed for restaffing with good, hardworking, fun people. If you are interested in making good money and having a good time contact management.”

Last week a majority of the staff for the company put in their two-week notices and walked off the job for two reasons, “support of the General manager, and pay based on other local competing restaurants.”

Several employees contacted Sciotopost and told us that the General Manager put in his two weeks notice, they followed suit. One said, “With the gm leaving and the employees only making 9.30 an hour everyone decided it would be best if we all left. All we wanted is a livable wage and our gm back.”

“We all loved our crew and our jobs, we simply wanted FAIR pay and treatment and the company refused to comply, it wasn’t until more than half of the staff put in their two weeks notice did they mention a raise to $10 an hour and at that point, it was just too late,” said the employee.

Locally many fast food restaurants have increased hourly rates. Rax and White Castle are now offering 15 dollars an hour in Pickaway County area competing with a more aggressive market due to the number of new businesses in the area.