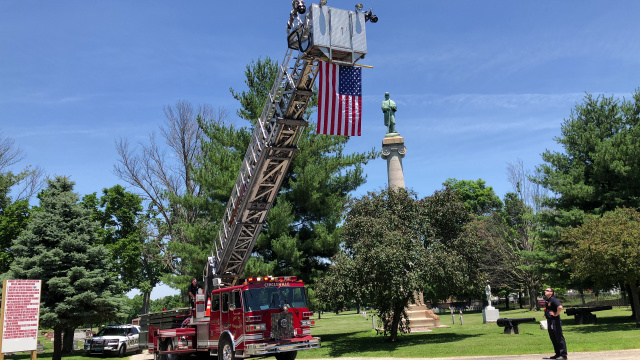 Mike Brown served Circleville Fire Department for 29 years, he climbed the ranks to Captain in 1975.  Here is his Obituary :