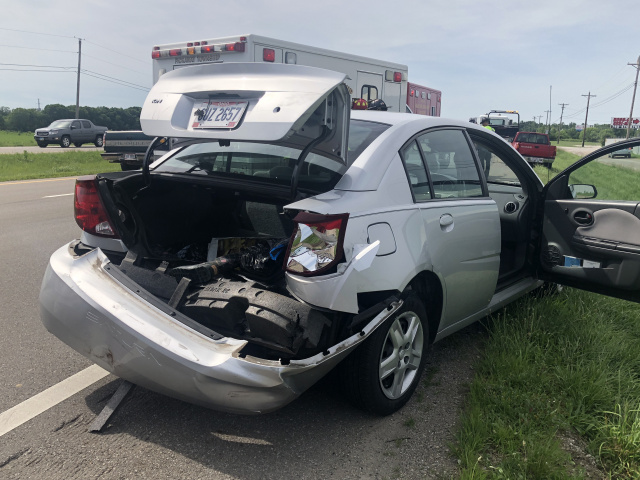 PICKAWAY – A accident occurred around 3:30 pm on today June 15, 2018.  The two-car crash occurred on the on-ramp of North Court and 23.  According to State Troopers, “The Silver Saturn Ion had stopped on the on-ramp yielding to 23 traffic while trying to merge onto 23 North when the red Nissan pickup failed to maintain safe distance and rear-ended the car.  Officers also reported that the red Nissan truck did any breaking before impact due to lack of tire marks on pavement.  Officers also said that the driver of the Nissan was elderly and it appeared he possibly had a preexisting condition before the accident, but that was still under investigation.”

According to witness at the scene,” the operator of the red truck was unconscious when he went to assist the driver, the witness also said he noticed the driver had a recent hospital medical band on his arm.” 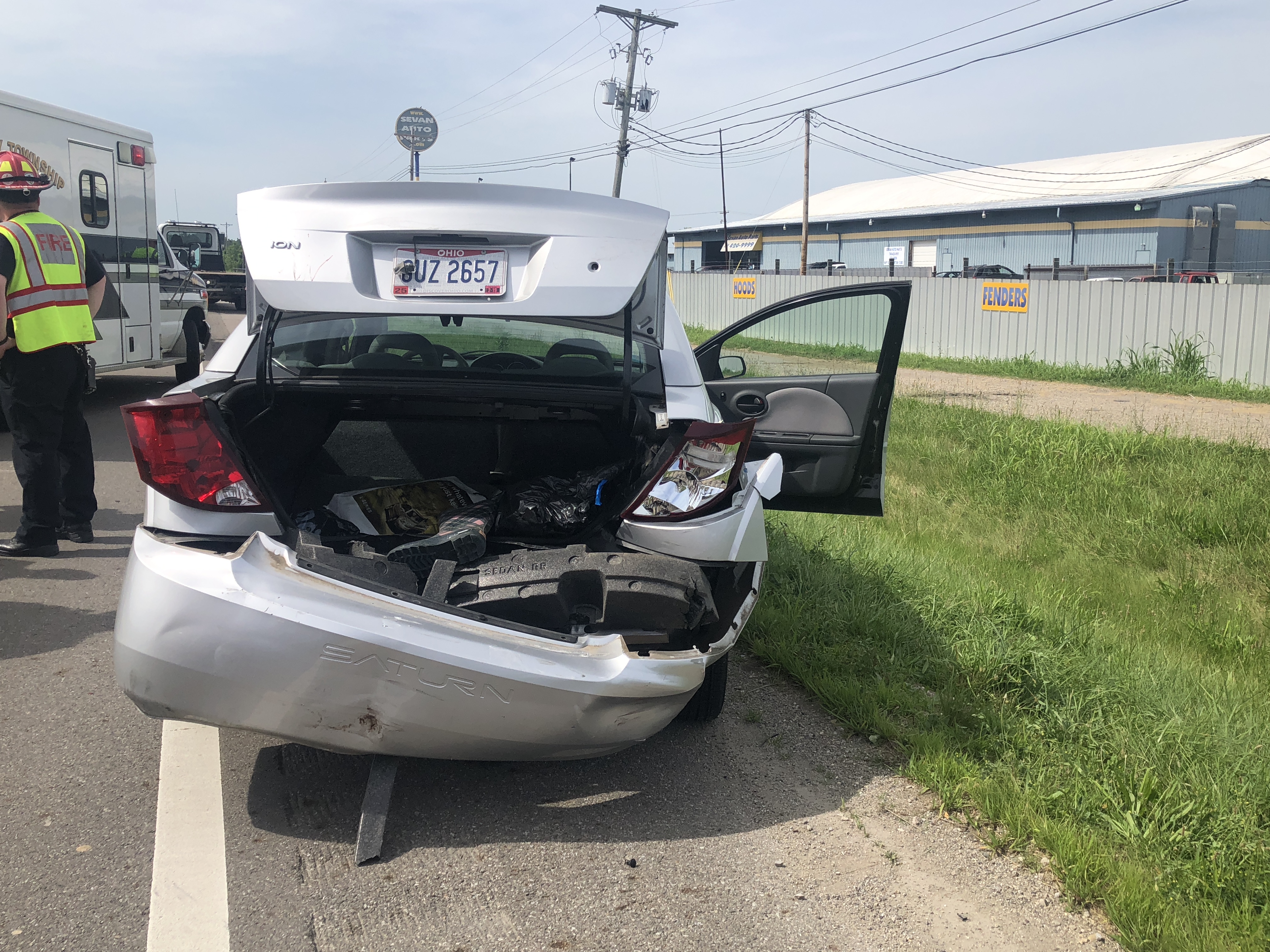 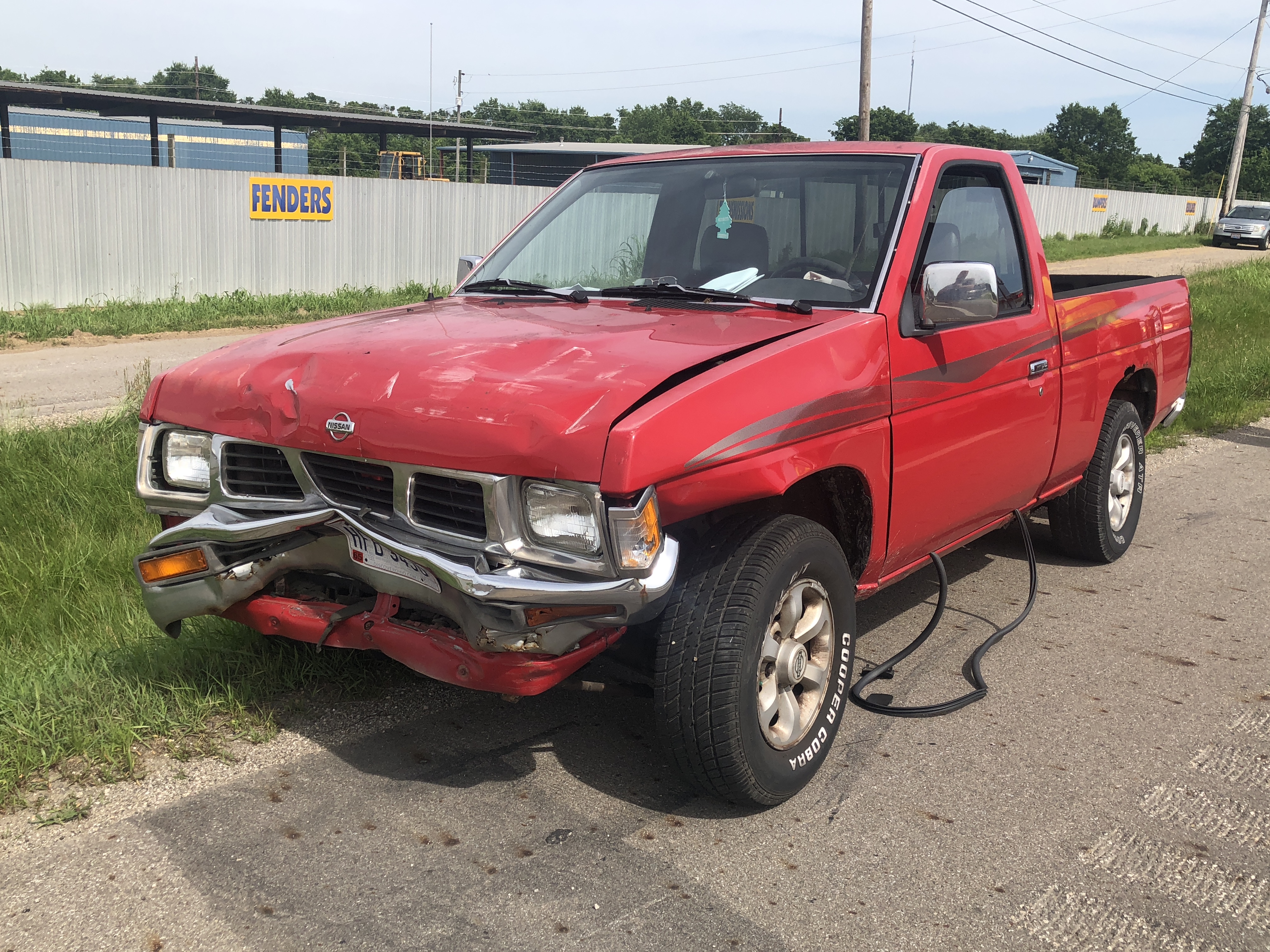 Harrison Township transported the driver of the Nissan to Berger Hospital, and Pickaway Township transported the operator of the Saturn Ion to Berger as well.  Both individuals were wearing seatbelts. Initially, the driver of the Nissan was going to be life-flighted, but it was determined on the scene that it wasn’t necessary.  Both individuals were considered stable when transported. 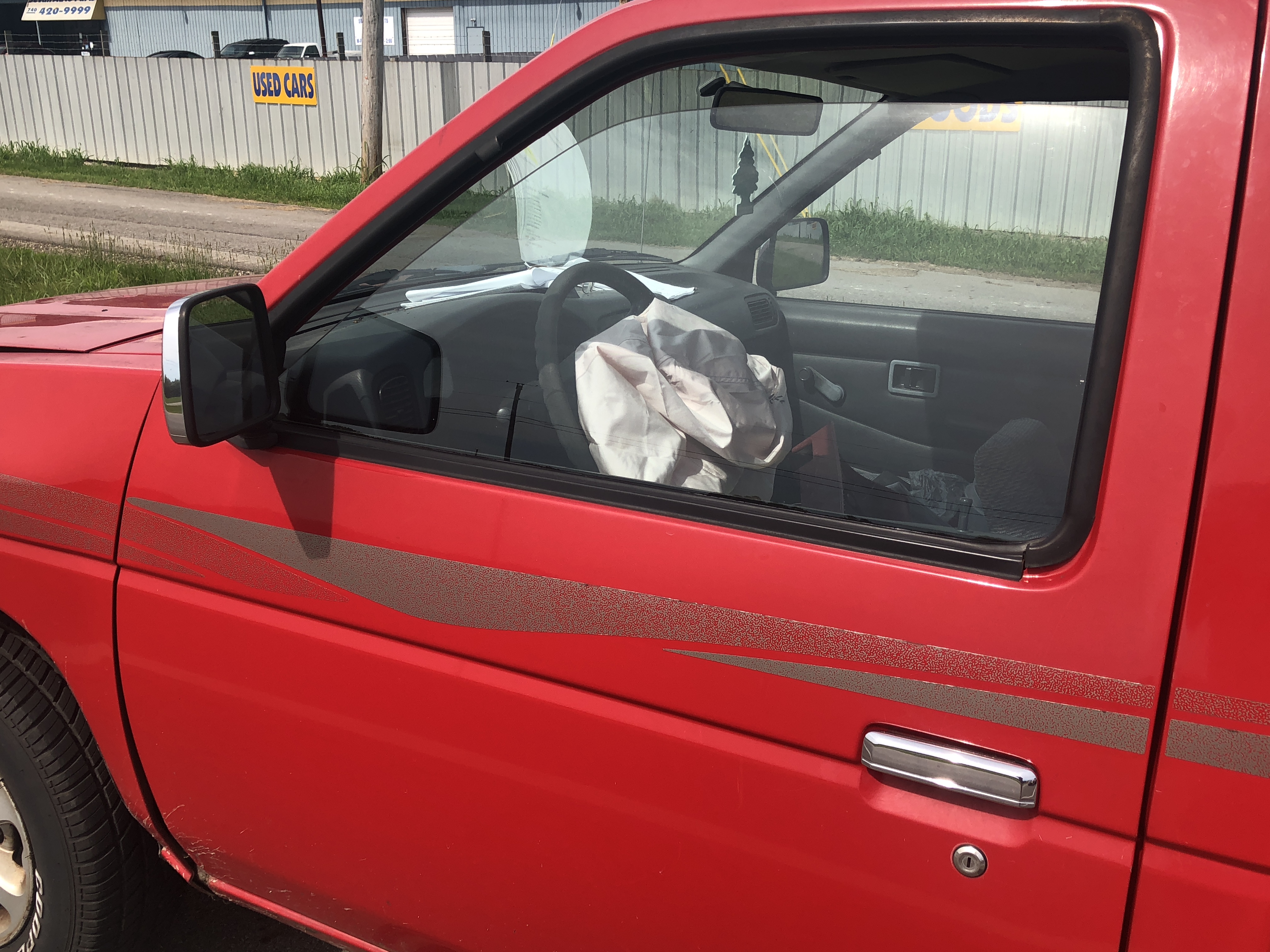 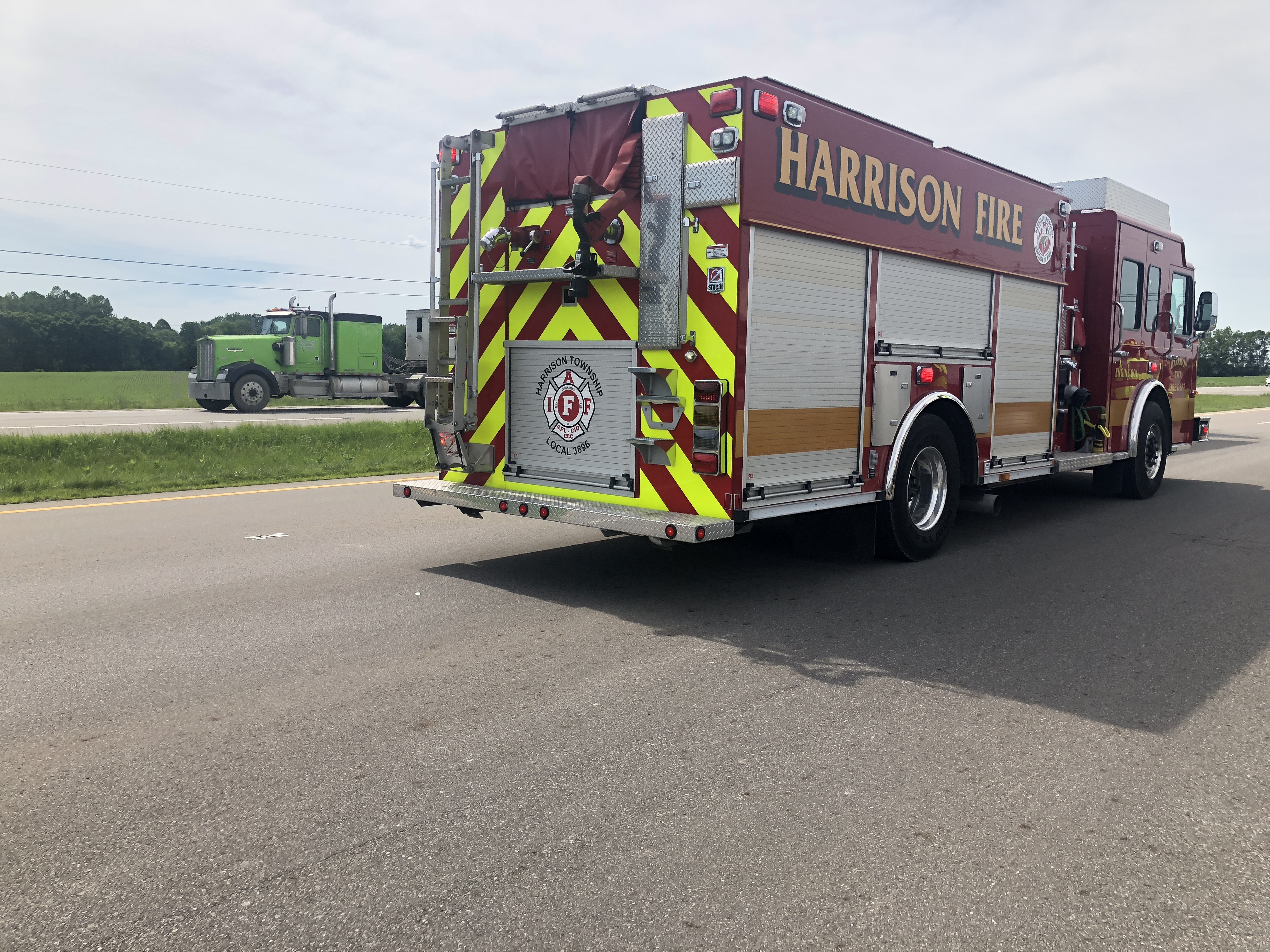