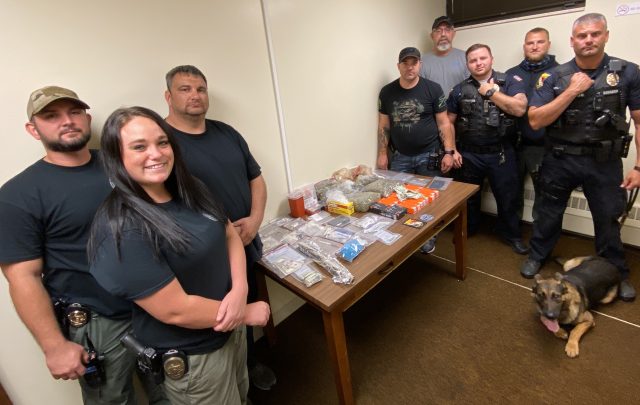 CIRCLEVILLE – Circleville Police with cooperation of Circleville Probation were able to stop a drug distribution operation after multiple arrests and home warrant searches.

According to Police on September 11, 2020 the task force group was operating drug interdiction throughout the day in the city, and around 6pm was able to stop a person who was leaving a suspected drug house. A free air stiff from K9 Serg allowed police to confirm drugs in the car. During the interview of that arrest that person told police that there was a wanted subject living in motel room 309 of the Rodeway in located at 23897 US 23 in Circleville. 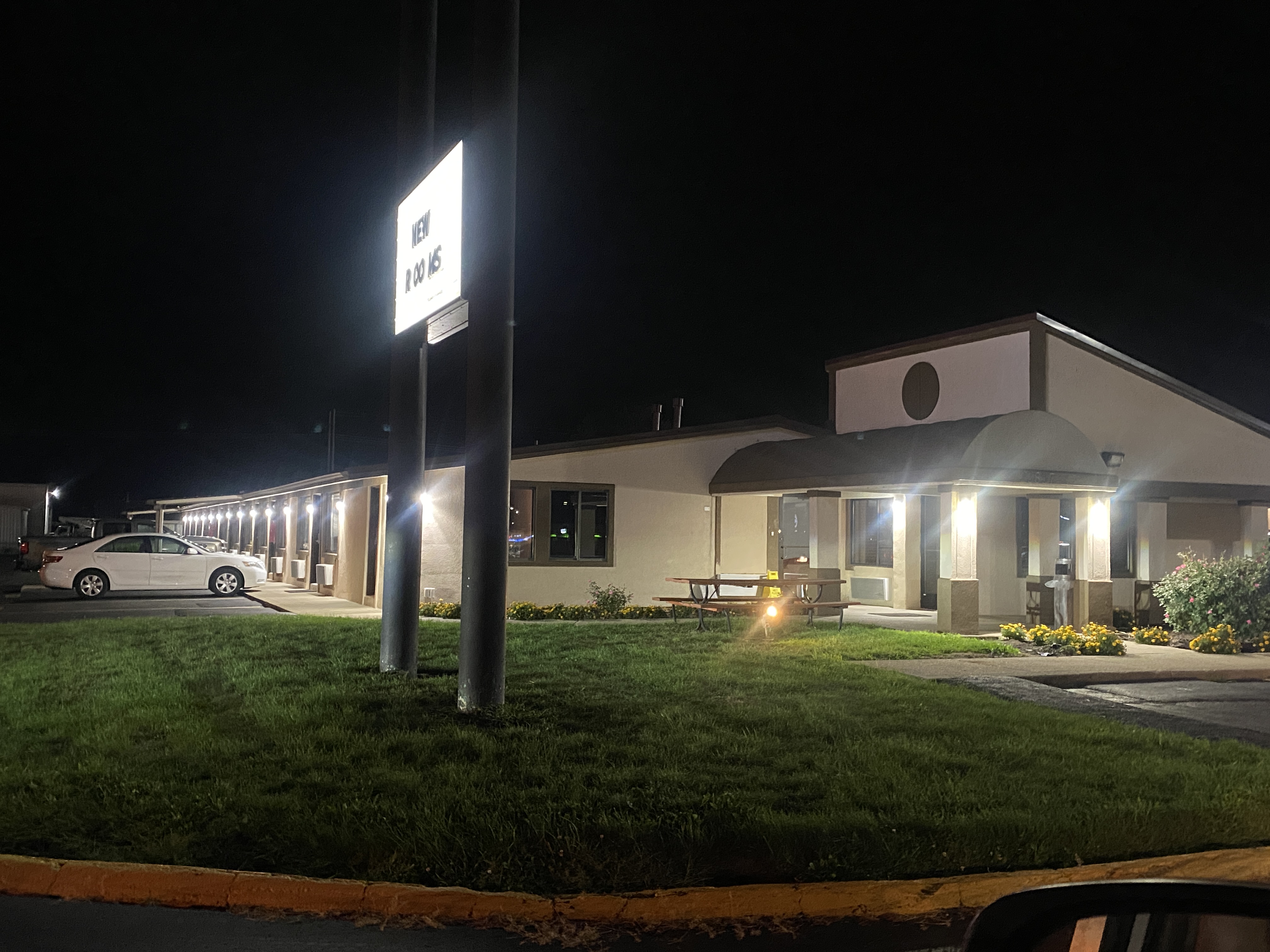 Police following up on that lead went to the location knocked on the door and gained entry to find the wanted woman hiding in the room. Upon clearing the room police noticed drugs laying everywhere in the room. After Police pull out of the room they then petitioned the local judge for a search warrant for drugs. After the warrant is granted police searched and found copious amount of drugs. During that investigation, police told Sciotopost that when walking by they smelled a heavy odor of marijuana coming from a close-by room, room 305. 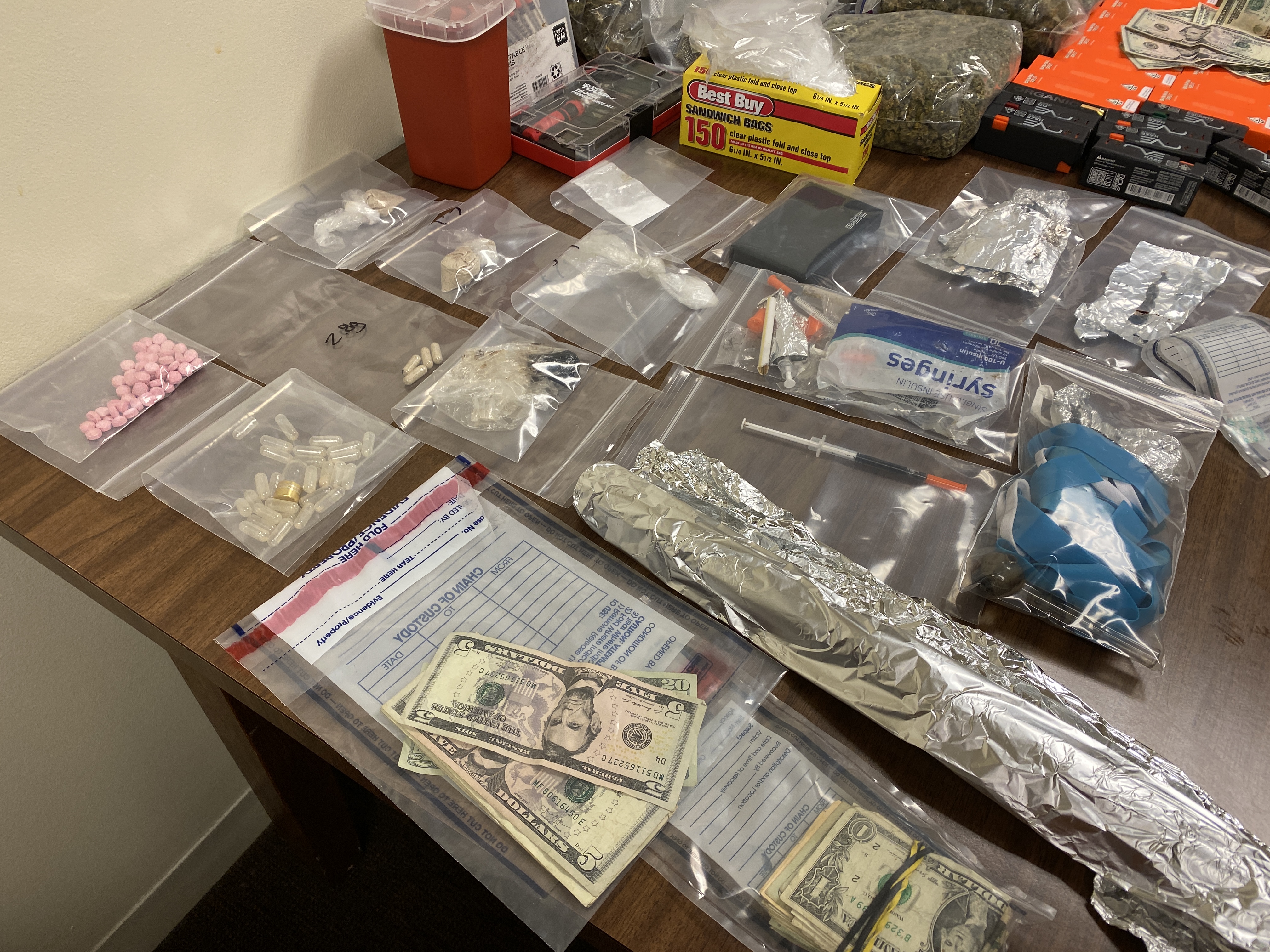 Investigators interested in that clue, perform a knock and talk on room 305 and when the door opened police said, “a strong blast of marijuana smell hit them.” After talking to the renter of that room, investigators learned that the man who rented the room was on probation, so he was called out of the room and a search warrant was requested for that room also. After search of the hotel room police seized another large amount of drugs.

During the investigation of 305 another man who was seen going between rooms 305 and 330 who was in room 305 at the time of the bust was questioned and through that information a search warrant was requested for the third room, room 330. When police searched that room they found equipment for trafficking drugs, that was also seized. 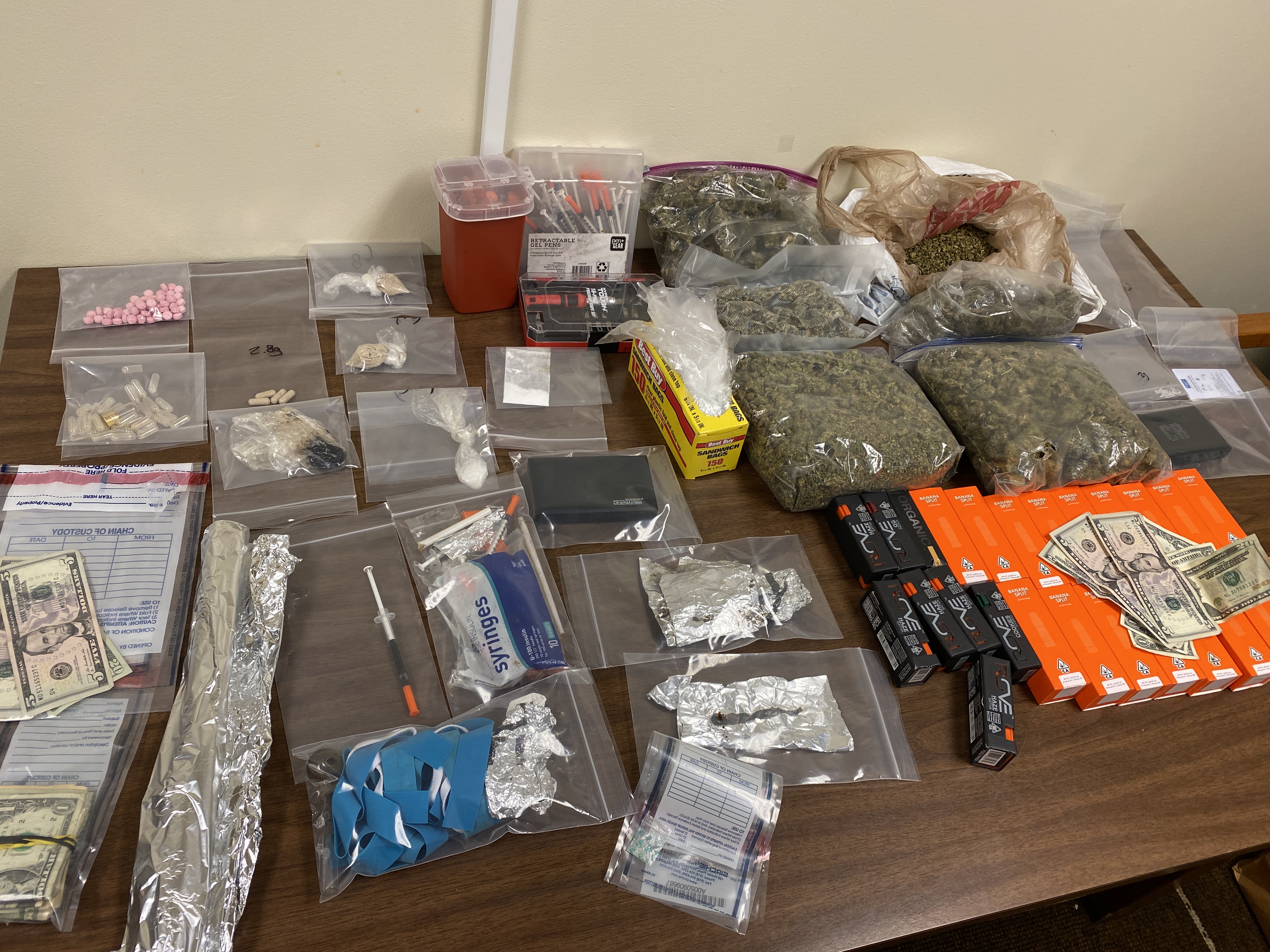 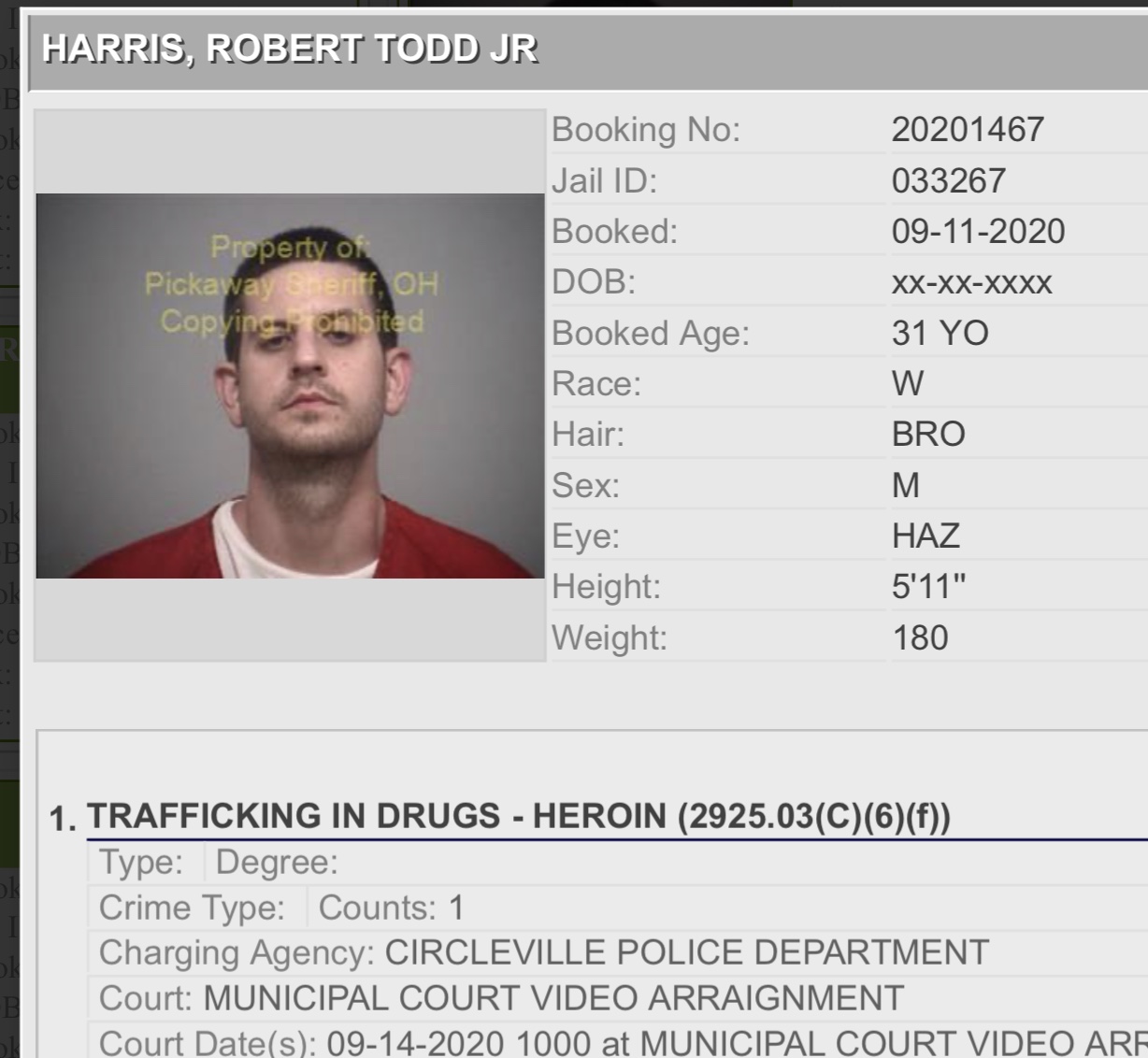