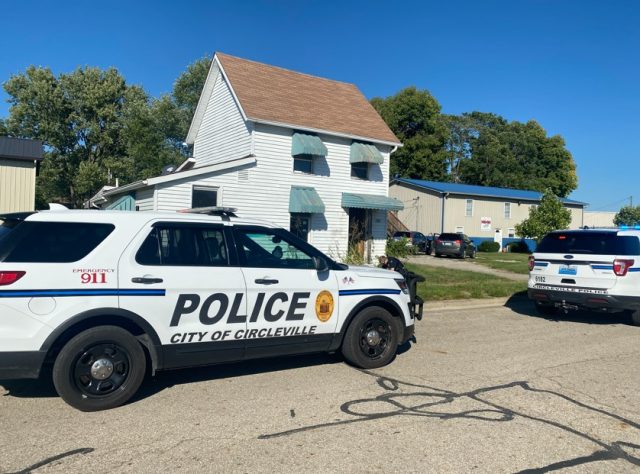 The two measures were passed unanimously within council chambers on Tuesday. One for three new vehicles for the police department the second fees released to infections and reviews for the fire department.

Councilperson Hedges commented on the Police vehicles saying that they have not had a replacement vehicle since 2018. Some vehicles in the Circleville Police department include chargers and the department wants to move into SUV-type vehicles for better access, and cheaper maintenance to the cars. Hedges says that most likely these vehicles would not be purchased until 2022 due to national shortages.