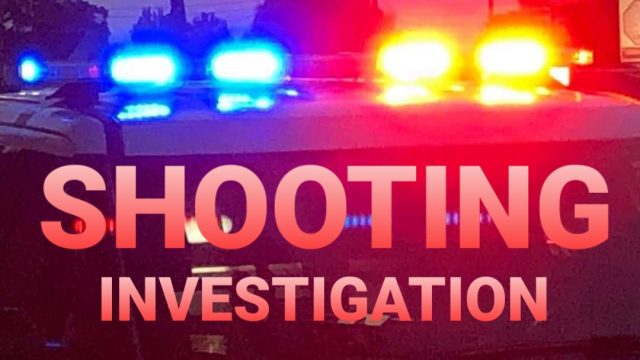 Chillicothe OH- According to a police report obtained by Scioto Post, on 8-5-2020 officers were dispatched to ARMC in regards to a male with a gunshot wound.

The responding officer said the caller told dispatch in the beginning that the suspect had been shot on North Bridge Street, in the area of Nourse. After speaking with the victim, the officer was told that the shooting occurred on the east side of town with no other details.

Though the victim became uncooperative with officers, a thorough investigation was conducted. During the investigation it was discovered that the victim had a single gun shot wound to the bottom left quadrant of his torso that appeared to be scabbed over with the exit wound which was at the top portion of his left buttocks.

The victim was dropped off at ARMC by two individuals and flown to Grant Medical Center in Columbus to be treated with what he claims is a non life threatening injury.  Due to the lack of cooperation by the victim, the detective was unable to figure out when, where, why or how exactly this shooting happened and has closed the case.