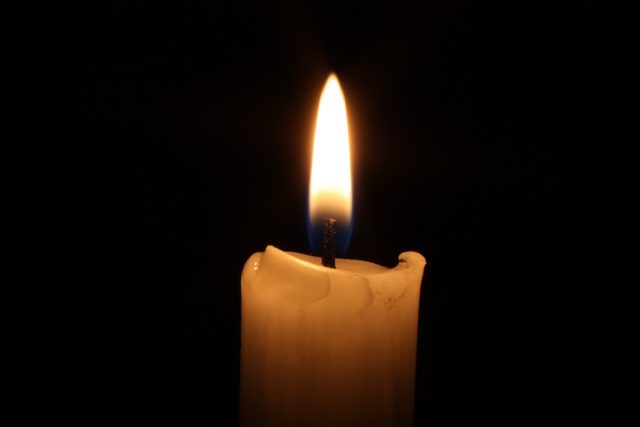 He was born at 11:43am to his loving parents, Nathan Paul Rinehart and Ashley Lynn Walker. In addition to his parents, he is survived by his two brothers, Phoenix and Julian Rinehart; his grandparents, Paul (Cindy) Rinehart, and Gary (Melody) Walker; his great-grandparents, Bob (Lou) Weaver, Gary (Connie) Walker, Donnie Arledge, and Glen Rinehart; his uncles and aunts, Nick (D-Lani) Rinehart, and Ryan (Tiffany) Walker; and his cousin, Ivy Walker. Gryffin was preceded in death by his two great-grandparents, Clyde Arledge, and Joan Rinehart.

Although Gryffin was only on this earth for a brief time, he deeply touched the hearts of his parents and family. Gryffin gave them a lifetime of love during his short time on earth. His parents love him more than words could ever express, and deeply appreciate all of the love and support they have received.

A funeral service will be held at 7:00pm on Friday, September 18, 2020 at the Haller Funeral Home with Pastor Brett Fisher officiating. Friends may join the family for a visitation from 5:00pm until the time of the service.