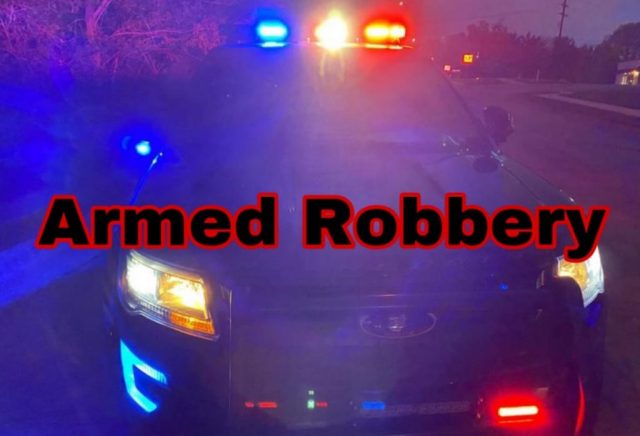 Chillicothe – A man in all black and a face covering got away with four dollars over the weekend and if caught could face many years in jail.

According to the Chillicothe police department on 12/11/21 a man called the police when he was robbed by gunpoint on South Watt street. According to the report the man stated that an unknown white male wearing all-black clothing and a face cover covering the lower half of his face approached him in the alleyway. The man demanded his money and pulled a small handgun out of his pocket. The man reported that he then gave him all he had Four dollars.

It was reported that the man then left the scene heading southbound on S.
Watt St. is unsure of the direction of travel from there. Police patroled the area, but did not find a suspect. If you have any information contact local police.