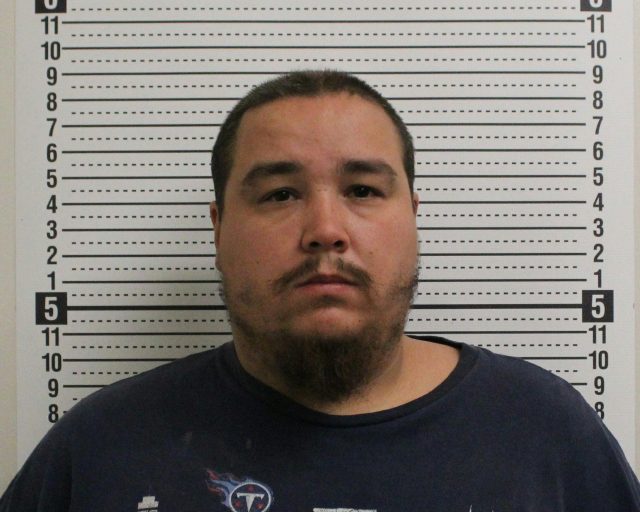 Chillicothe – A 36-year-old Chillicothe man is in jail and has been indicted for a crash into a home in August that killed a man.

The Ohio State Highway Patrol reported a single-vehicle fatal crash involving a pedestrian that occurred on Pleasant Valley Road at approximately one-tenth of a mile northwest of SR 104.

On August 29, 2022, at approximately 6:20 P.M. a 2005 Cadillac CTS, driven by Jesse Garcilaso, 36, of Chillicothe, was traveling southeast on Pleasant Valley Road when he traveled off the left side of the roadway, struck two parked cars, struck a porch of a house, and then struck a fence. The porch was occupied by the resident, Cody Jordan, 27, of Chillicothe, Ohio

In the OSP report, Garcilaso was reported to be under the influence when he crashed his car.

This week Garcilaso was arrested and indicted on two counts of Aggravated Vehicular Homicide one Felony 1 count, and another Felony 2 count. He is currently housed in Ross County Jail.