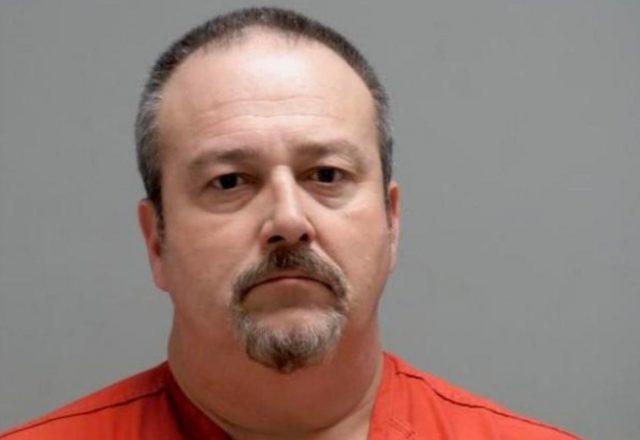 CIRCLEVILLE – Circleville Police department was working a warrant arrest and came across something much larger when they came across a significant amount of drugs, one of those men was sentenced to prison this week.

3/4/21 Keaton was found guilty of violation of community control a charge he received for the above charges, and sentenced to 60 months in prison.