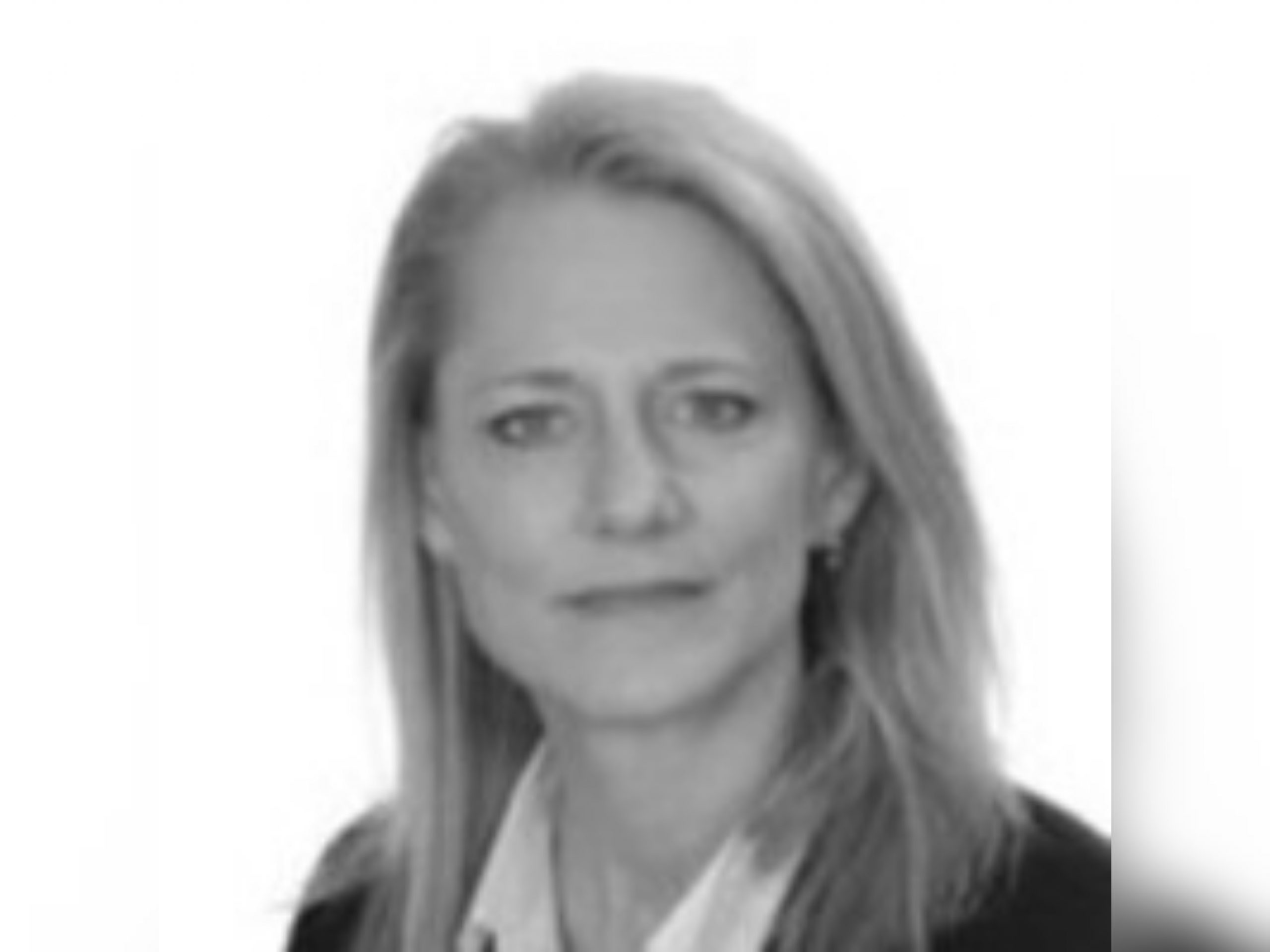 Caroline was born in Chillicothe, Ohio on November 15, 1964, the daughter of John  (deceased) and Barbara Wissler.

Caroline is survived by a son, Nicholas Domino and daughter, Chloe Domino, both of  Houston. She is also survived by her elder brother, Dr. Eric (Vicki) Wissler, nephews  Payne (Gabbi) Wissler, and Pierce (Emily) Wissler, and niece, Sydney Wissler. Her  uncles Jim (Diane) Barnhart and Peter (Judy) Barnhart also survive her, as well as  several cousins and her former husband John Domino.

Caroline graduated from Chillicothe High School in 1983 and followed in the footsteps  of her father and uncles by attending Miami University. She earned a BA degree in  Political Science from Miami in 1987 and then attended law school at University of  Houston, graduating with a JD degree in 1993. She was a member of the State Bar of  Texas and Houston Bar Association.

As a litigation consultant prior to joining Norton Rose Fulbright, Caroline was a  member of the defense team involved in the U.S. Department of Justice  prosecution of a major energy company’s former CEO on criminal charges of fraud,  conspiracy, and insider trading.

She was a voracious reader and lover of animals. Though her battle with cancer was  short, she never gave up. Caroline will be fondly remembered as a kind, thoughtful,  intelligent, capable, and compassionate woman with a commitment to living a healthy  life.

Arrangements have been entrusted to the care of the Joseph J. Earthman Generations  Funeral Home in Houston, Texas in conjunction with Haller Funeral Home, Chillicothe,  OH. Rev. J. Troy Gray will officiate a private graveside service at Grandview Cemetery  at a later date.

In lieu of flowers, please consider a donation to your local Humane Society or American  Cancer Society.