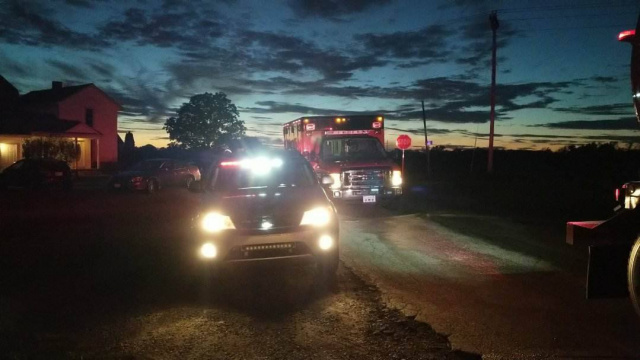 Emergency crews are responding to a fire near State Route 188 & Fosnaugh School Road SW which was reported around 7:25 PM, tonight.

Lt Eric Keener, of the Amanda Township Fire Department, said that the fire started inside in the camper. The owners of the vehicle were in the garage at the time. They noticed smoke coming out of the camper. It eventually engulfed the camper and the truck next to it. Keener said the cause of the fire is undetermined. No injuries were reported, but one man was seen being treated at the scene by EMS. 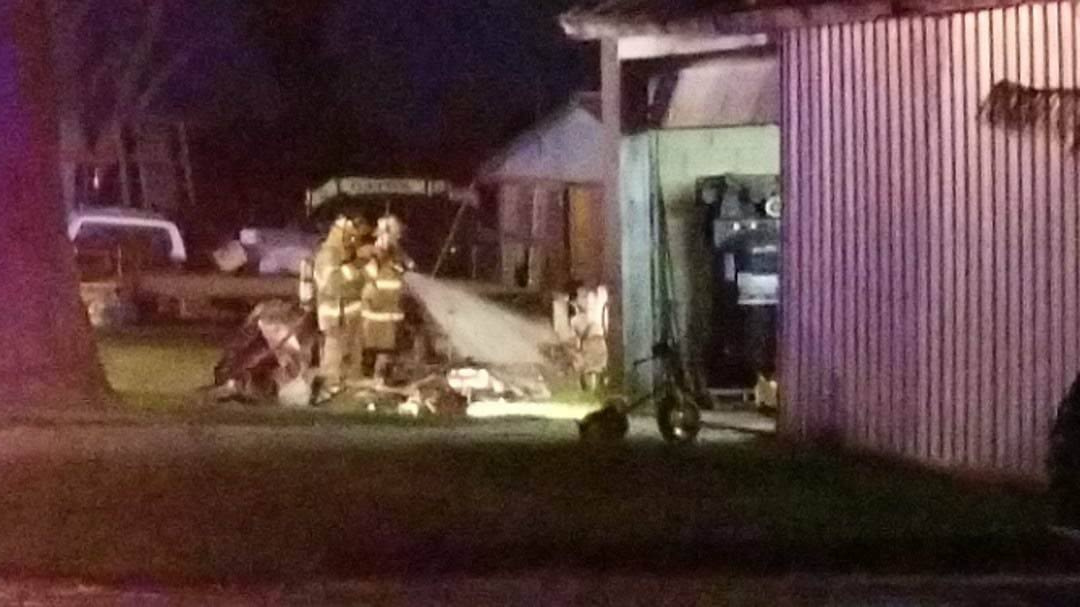 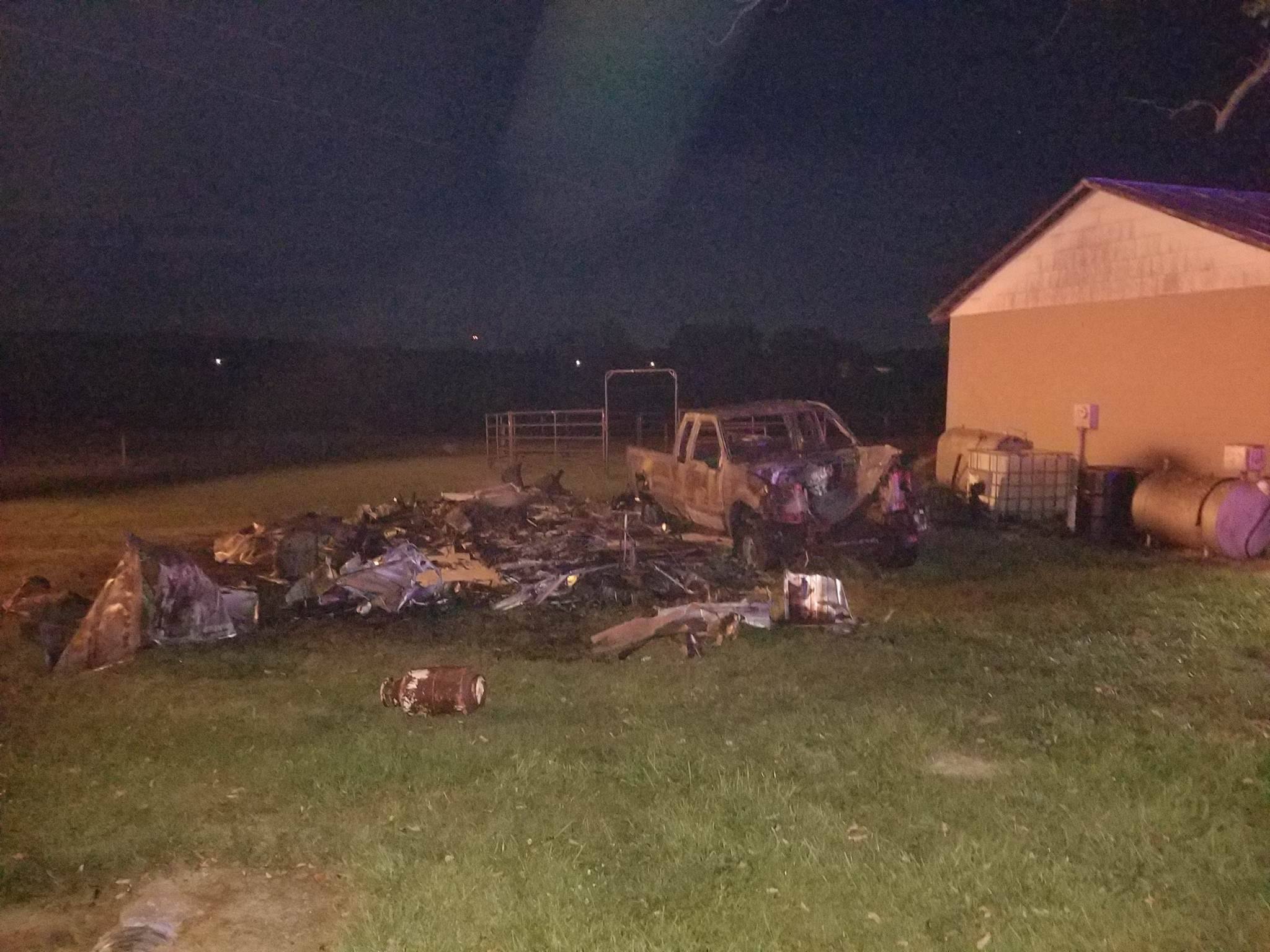 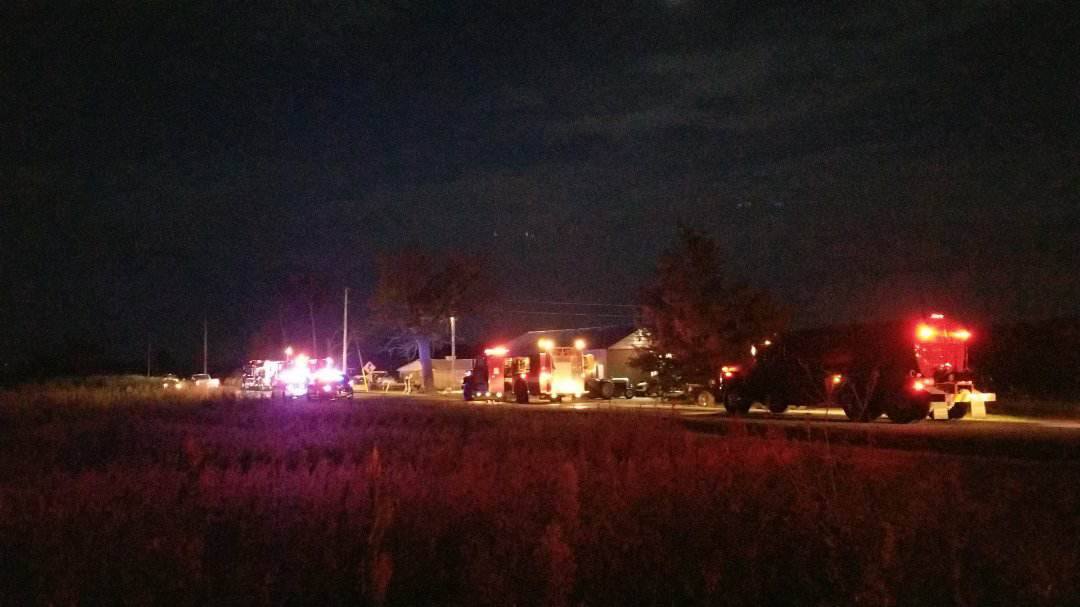 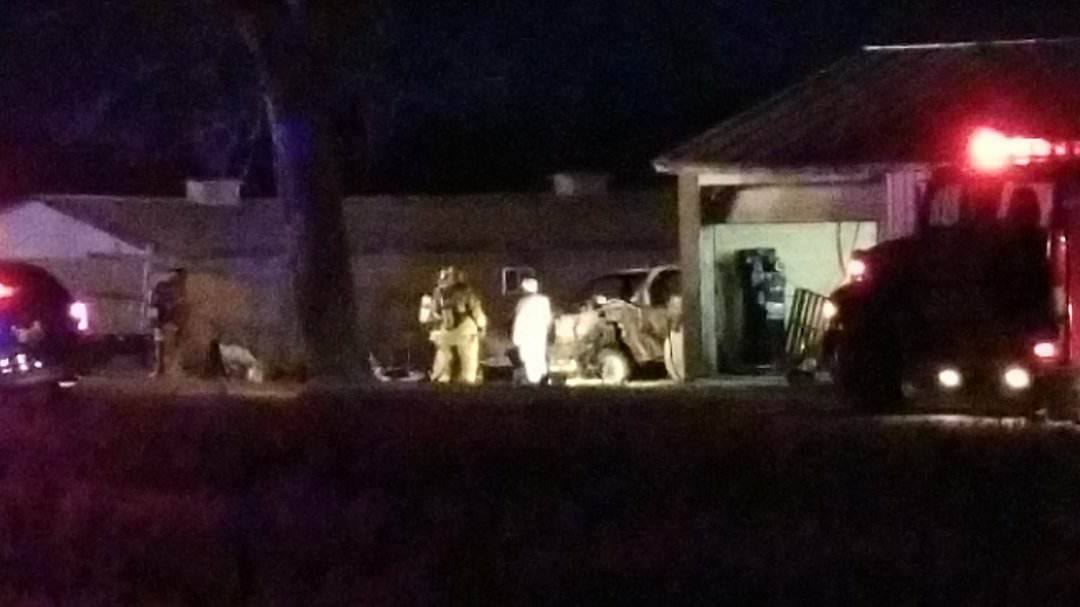 Correction: Originally, we reported that Keener worked for the Fairfield County Sheriff’s Department. He actually works with the Amanda Township Fire Department. Also, we reported that one man was taken to the hospital; however, that was inaccurate, according to his daughter. He was treated at the scene by EMS, but not transported to the hospital.