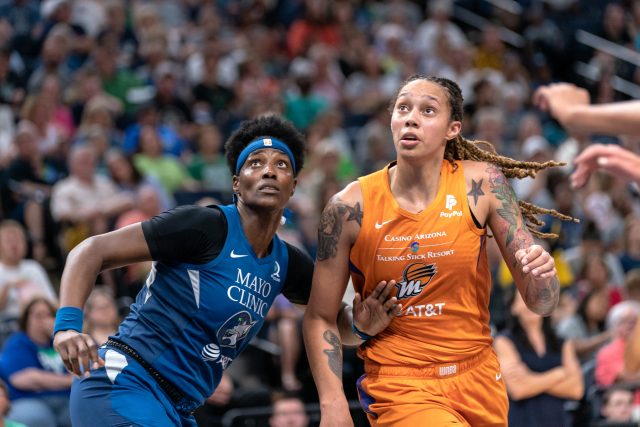 US – It took a heavy trade of prisoners to release WNBA Star Brittney Griner to be released from a Russian Jail this week announced Biden.

The trade did not include U.S. Marine Paul Whelan who remains imprisoned in Russia under espionage charges that the U.S. says are false.

Griner was charged with possession of Hash Oil when she arrived in February to play in the Russian women professional basketball league. She was sentenced to 9 years in prison for the crime.