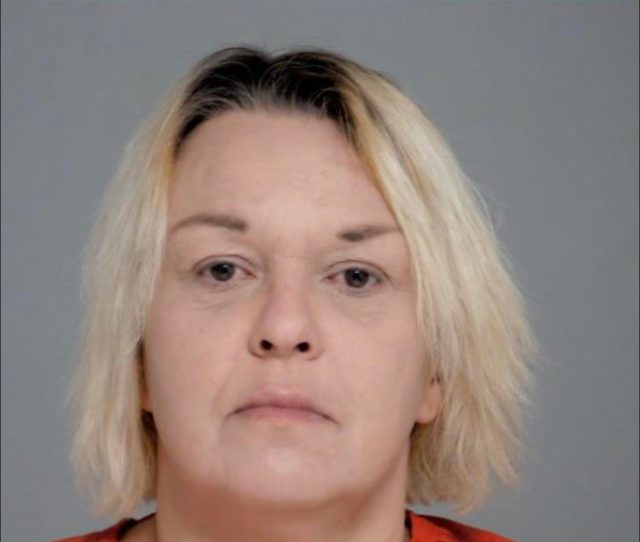 Pickaway – A woman who has been arrested several times for trafficking and possession of drugs was indicted this week.

Elisa Leasure, 49 of Circleville was indicted this week on almost a dozen charges of dealing with drugs. Throughout the summer and fall, Leasure has had several run-ins with the local Circleville Police department that included a search warrant at one of her homes.

Leasure after arrest seemed to be able to get back on the street when her bond was posted time after time, usually only being out for around a month before being arrested again for trafficking/possession charges most locals have had outrage towards the system not being able to keep her off the streets.

The warrant to indict Leasure came this week, she was arrested and is now in Pickaway County Jail with a 130,000 dollar bond. Her charges are Three counts of Trafficking in Drugs Schedule I,II, and Seven counts of Possession of Drugs.

We will keep you up to date on her court dates.