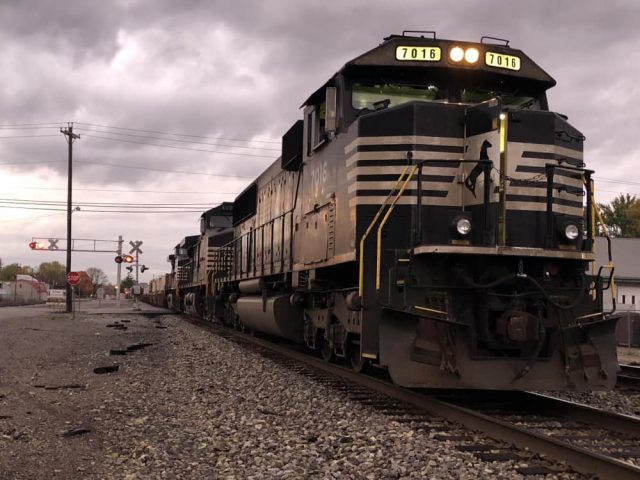 Accoridng to early reports sheriff’s department along with Pickaway Township fire is heading to the scene of the possible attempt.

The sheriff’s department has reported that two trains are heading into the area one going north and one going south.

Those trains may be forced to stop.

Update: this has been resolved