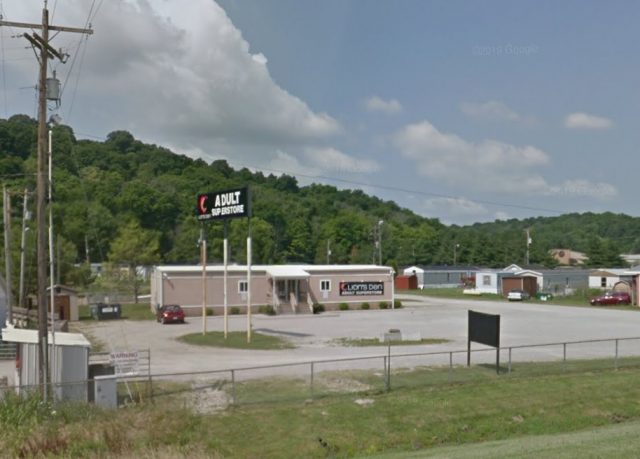 Chillicothe – Emergency crews are heading to the scene of the lion’s den, an adult shopping center for a strange odor.

According to early reports around 6:30 pm on Saturday, a worker called 911 and reported a “strange odor, possibly gas leak” inside the building. Emergency squads were called, and after they got the call they called for backup to check out the place.

The Lions Den was established in 1971 in Columbus, Ohio, Lion’s Den has been on the revolutionary side of history in providing safe, sexy, and educational ways to express our sexual freedoms.

Meet Founder and CEO, Mike Moran. Mike opened the first Lion’s Den storefront in 1971 after graduating from Ohio State University as one of the first stores to cater to female customers and couples. From humble beginnings of only selling magazines and Ben Wa balls, the first suburban Lion’s Den store flourished.

UPDATE: Firefighters on scene thoroughly investigated the storefront, and checked in all the nooks and crannies. It was determined the smell was from the sewage treatment plant close by.