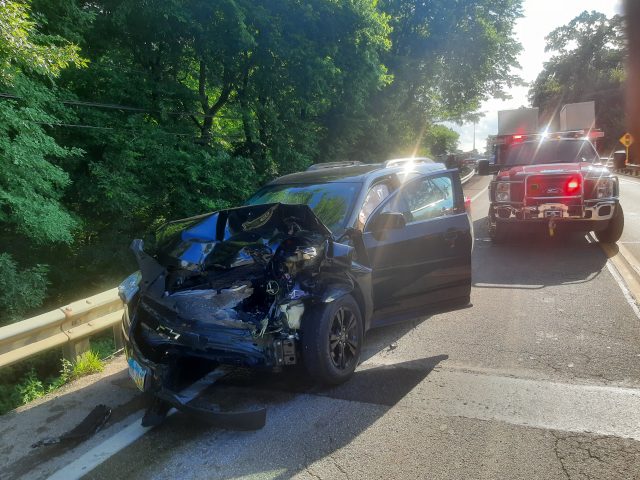 Pickaway -22 was closed in both directions close to Mill Rd just West of Circleville around 5:40p due to a head-on crash.

According to law enforcement on scene, a Frankfort woman was traveling West in a Kia Sorento and A Kingston man and three children were traveling East when the two vehicles collided.

Early reports indicated that a medical condition may have contributed to the crash, which remains under investigation. All occupants were transported to Berger Hospital, however, no serious injuries were reported.