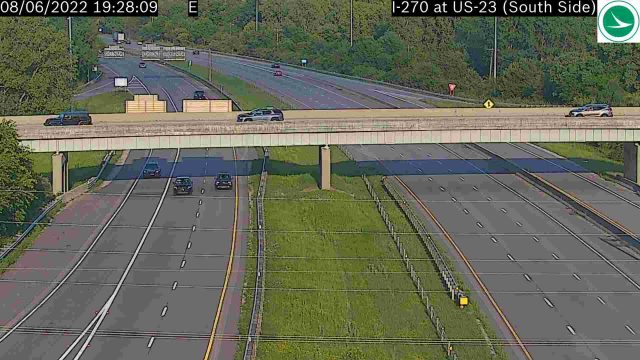 Franklin County – A woman who was struck and killed has been identified as a 50-year-old Ashville Woman.

Sheriff Dallas Baldwin states that the Franklin County Sheriff’s Office was called to the scene of the lanes of I-270 East between the exits for I-71 and U.S. 23 at about 5 a.m on Monday.

According to the report the woman was walking in one of the lanes of I-270 East around 5 am when she was struck by a 30-year-old man from Columbus in his car. She was pronounced dead on the scene. The Eastbound lanes were closed during the investigation for several hours.

The Franklin County Sheriff’s Office identified the victim as Michelle Sauer, a 50-year-old from Ashville Ohio on Friday.

The sheriff’s office reported the incident remains under investigation.