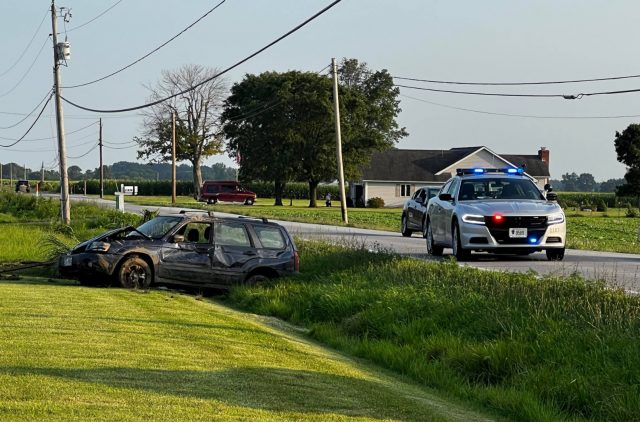 Ashville – Emergency crews were called to the scene of a single vehicle crash on Ashville pike around 6:45 pm on Wednesday

According to OSP, the driver of the Subaru Forester was heading South on Ashville Pike when he lost control crossed over the center line, and struck a South Central utility pole on the opposite side. The man then backed up and headed Northbound leaving the scene of the crash. It didn’t last long the man then drove around 2 miles north of that crash in the area of 11850 Ashville pike left the roadway and rolled the vehicle into private property.

The driver did suffer injuries from the crash but refused treatment from emergency personnel. 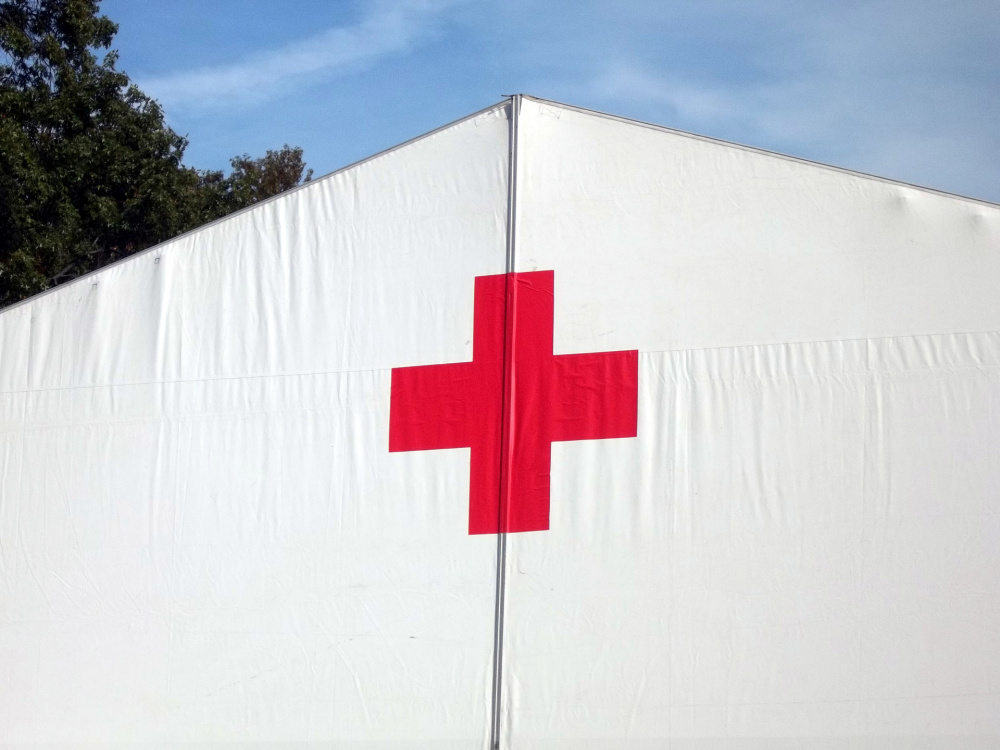 OSP arrested 60-year-old Earnest Loop from Lockbourne for OVI, leaving the scene of the crash, and possibly other charges. He will be transported to the Pickaway County Jail.

No one else was hurt in the crash,