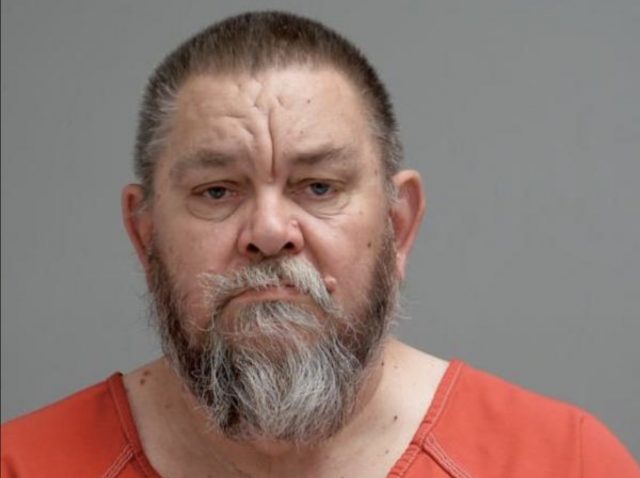 PICKAWAY – Pickaway County sheriff’s office along with ICAC (Internet Crimes Against Children) swarmed a home in a child sex crime raid around 3:30 pm on Thursday.

In front of the home located at 1935 of Chickasaw drive in Logan Elm Village, the sheriff’s department lined the streets with cruisers and a ICAC truck that is specifically used to investigate forensics on computer equipment. The search warrant was a step in the investigation after
a tip was received from the National Center For Missing and Exploited Children about an Allen K. Stewart being involved in viewing, sharing and saving child pornography and bestiality content.