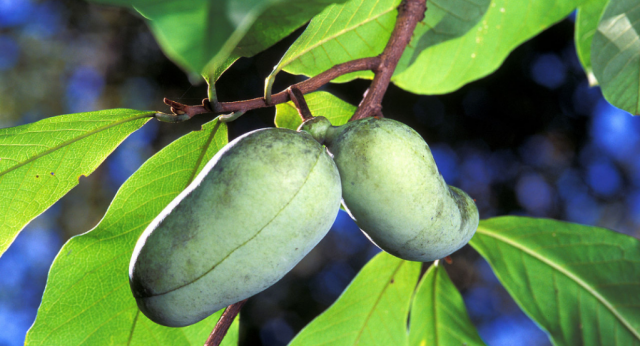 Pawpaw can be eaten raw, added to ice cream, or even included in the beermaking process. With some pawpaw fruit weighing in at over a pound, there’s a lot to enjoy from freshly picked Pawpaw. However, it’s rarely found in stores – with the few farmer’s markets that make them available charging over $7.00 per pound.