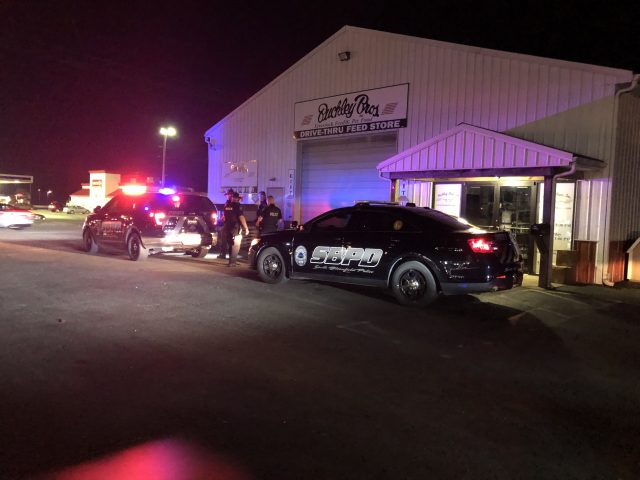 Police were able to stop the woman driver in front of speedway in South Bloomfield.

According to police on the scene the woman drove through several medians cris crossing between US 23 South and North Bound lanes. She also was topless when police pulled her out of the car and arrested her.

Police suspect some sort of intoxication, but it’s under investigation 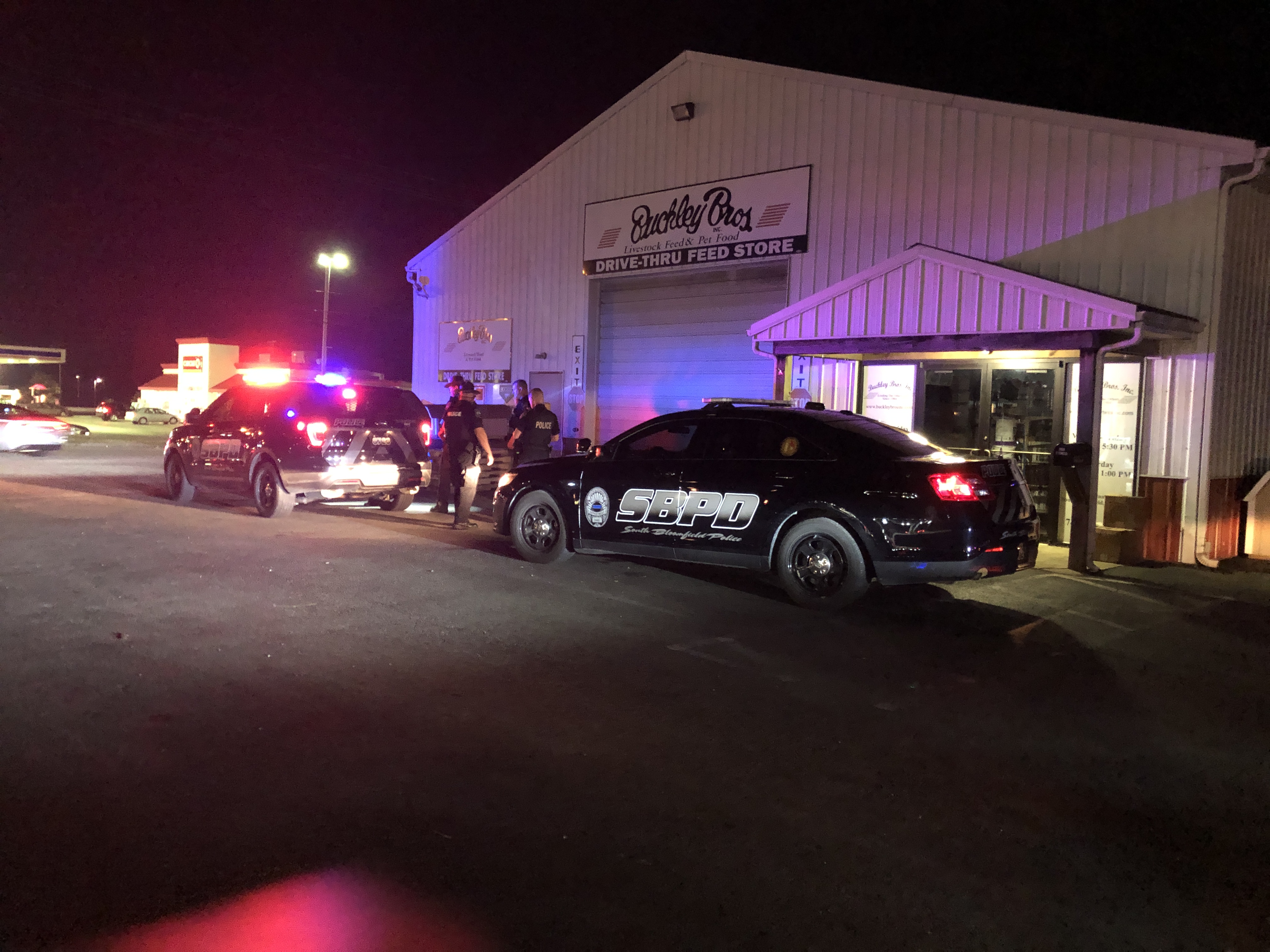 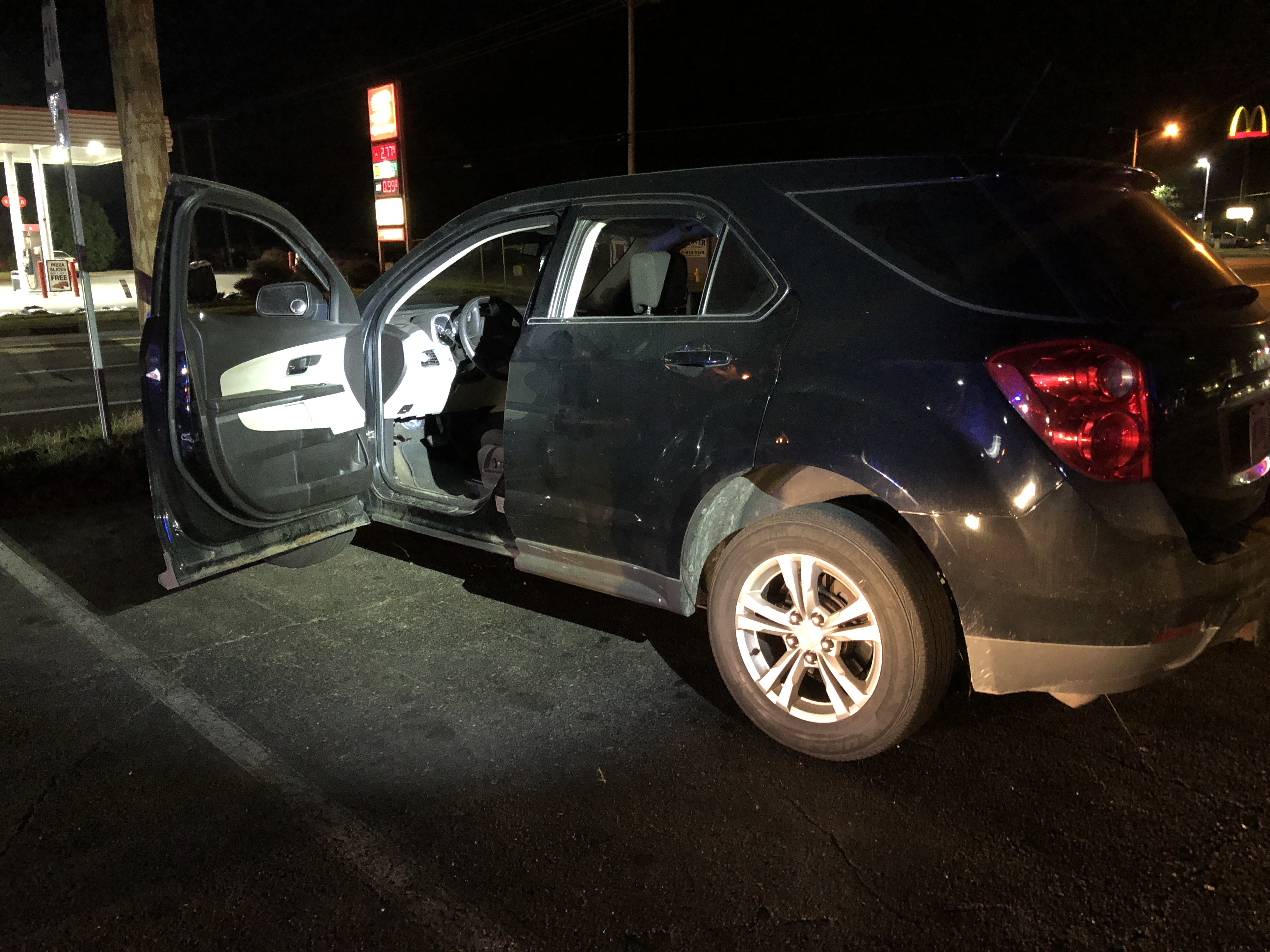