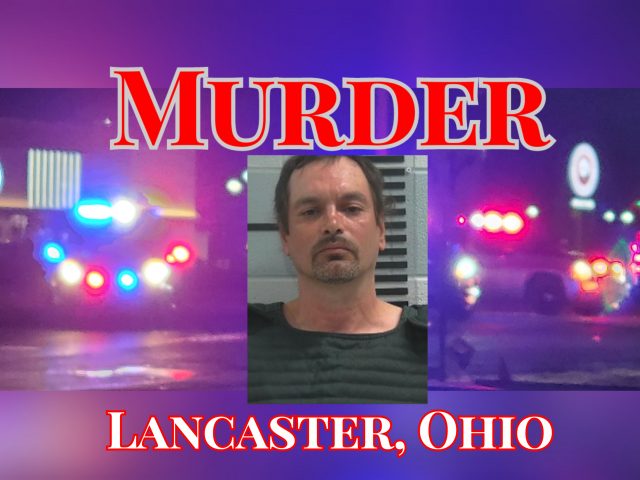 Upon arrival, Lancaster Police Department officers found a male with a gun shot wound inside the residence. He was transported to Fairfield Medical Center where he later died. The additional persons located on scene were interviewed by Lancaster Police Department’s detective bureau. The Ohio Bureau of Criminal Investigation responded to the scene and processed evidence for further examination.