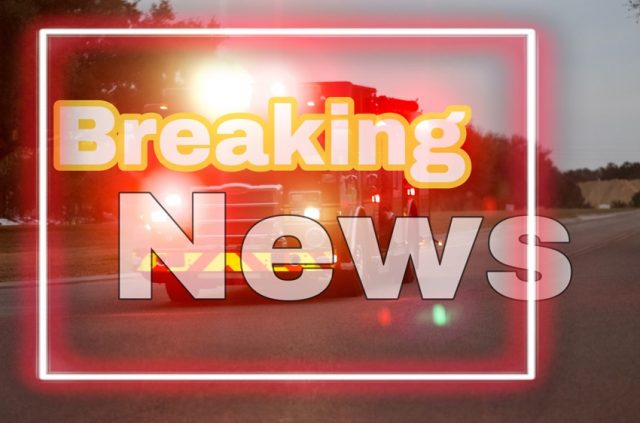 According to early reports, an attempt to stop on US-23 for fictitious tags made the man run from the OSP. He ran into the woods in the area of 3399 Congo Road in Circleville.

Police are requesting South Bloomfield’s bloodhound to find the man.

He is described as a white male early 30s