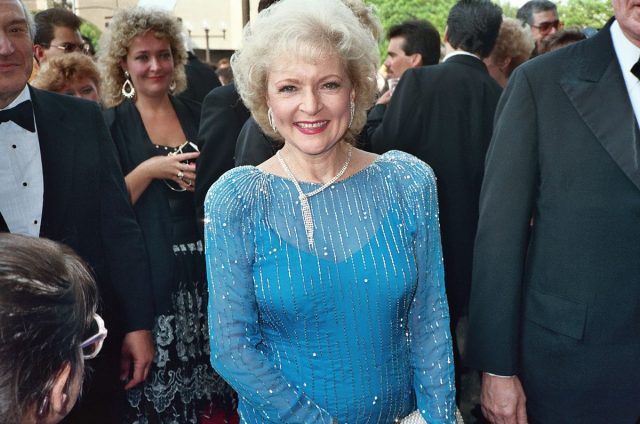 White died just before turning 100 a special edition in People next month released a story on her life, now it will be a memorial.

Betty best known for her  TV’s perennial Golden Girl, also premiered in many commercials and a lifetime of movies and sitcoms throughout her career.

White has been seen as an important icon for many individuals for decades.