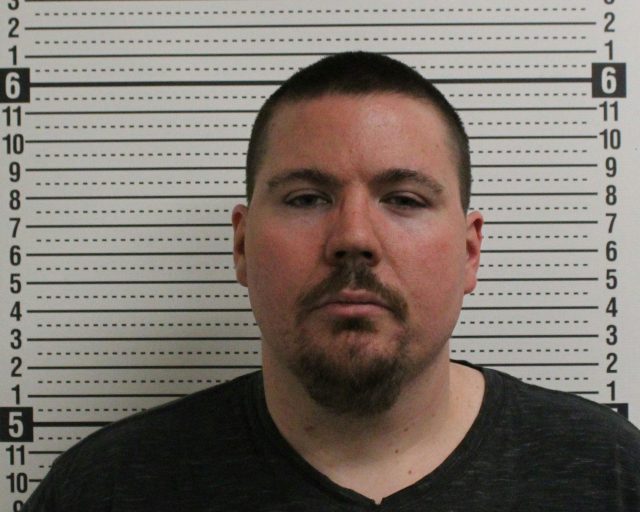 Mr. Brown was charged with making terroristic threats and inducing panic in reference to the bomb threats that were made this morning. Mr. Brown is currently being held at the Ross County Jail pending his arraignment at the Chillicothe Municipal Court.