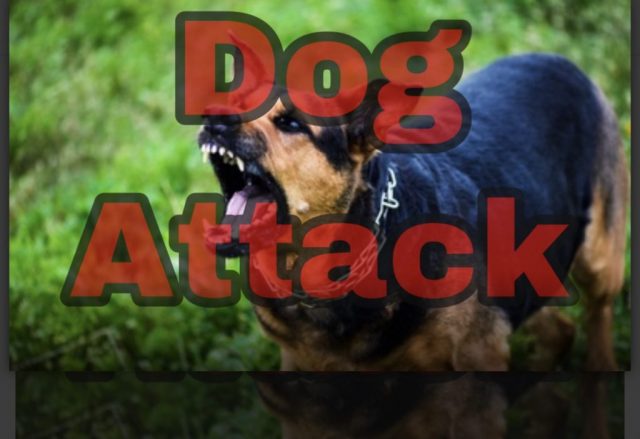 CIRCLEVILLE – A man has been bitten by a dog and the dog is still at large.

According to early reports, a Black and white Pit Bull was reported to have bitten a man in the area of 378 and East Mound Street. After the bite, the dog ran off in the direction of Union and Clinton Street, where police are starting a search for the dog.

UPDATE: The dog is now on Clinton street attempting to bite other people

UPDATE 2: The dog has been captured

The dog warden has been contacted, please report if you see this dog running loose in the area.