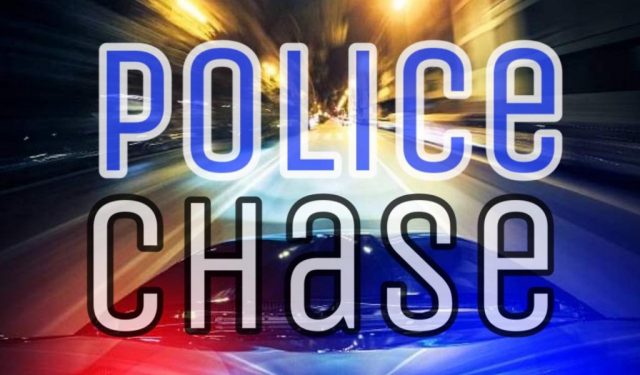 According to early reports, a call ahead from Fairfield county of a high-speed chase after an attempted stop came into Pickaway county in the area of Amanda Northern Road. Both the Sheriff’s department and the City police were in a position to intercept but the vehicle came fast.

Eventually came toward Circleville on Lancaster Pike with pursuit vehicles on his tail, where he turned on Main Street in Circleville and floored it. Circleville police reported speeds through the city of around 115 mph, and he quickly came and went through downtown and out 22 West. Spike strips were attempted but were not successful on 22 but units kept tight on his tail, through Williamsport, and New Holland. Finally, around the area of the Pickaway/Fayette (5160 US-22) county line with other units waiting ahead, they were able to spike strip the vehicle and it came to a stop.

This resulted in a foot pursuit that didn’t last too long before they had the man in custody. A passenger was taken into custody also.

At this time we are unsure where exactly in Fairfield county the pursuit started, but we will request that info.