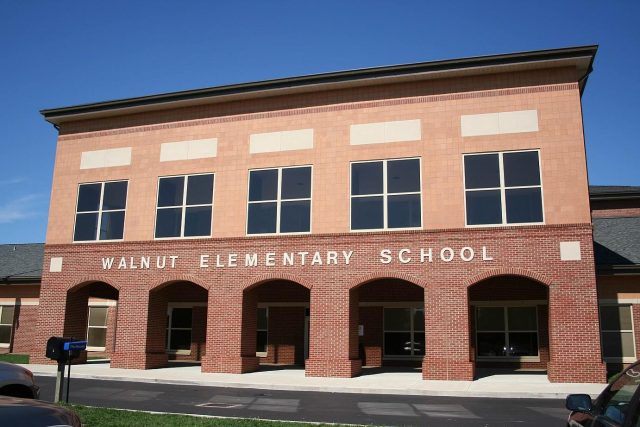 According to early reports, the sheriff’s department responded to the school and the gun was found and the child was removed from the school.

There were no reports of a threat to other students according to the School.