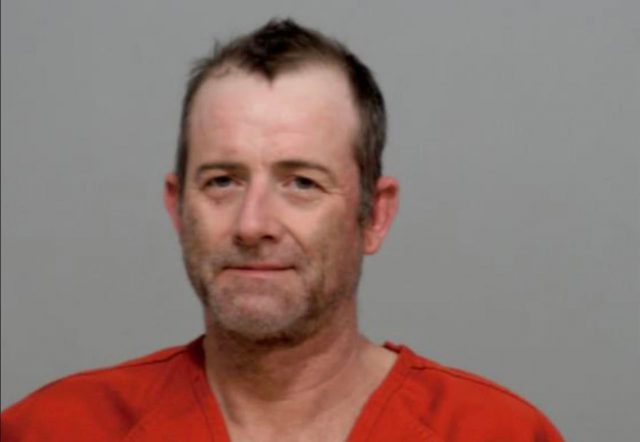 PICKAWAY – Emergency crews were on the scene of a four-car crash where one of the suspects ran from the scene around 6 pm.

According to the Pickaway County Sheriff Department the crash occurred around the intersection of Dupont Rd and US-23 around 6 pm when several vehicles were crashed into by one vehicle. There weren’t any major injuries but one of the drivers in the crash fled the scene. Pickaway Sheriffs’ office when they arrived on the scene started to search for the suspect in the area of Dupont road.

Pickaway requested assistance from the Ohio state highway patrol. When OSP arrived they helped with the crash, and also helped look for the suspect that was still in the area.

The suspect was eventually located in the back of the container on Venture Road, passed out, the officer had to wake him.

Emergency crews were called to the scene to aid in the suspect.

Pickaway County Sheriff reported that alcohol was a factor in the crash. The suspect Leon Hettinger 50 has been charged with, Driving while under the influence of Alcohol, Hit skip run, Speed limits, and menacing by stalking.