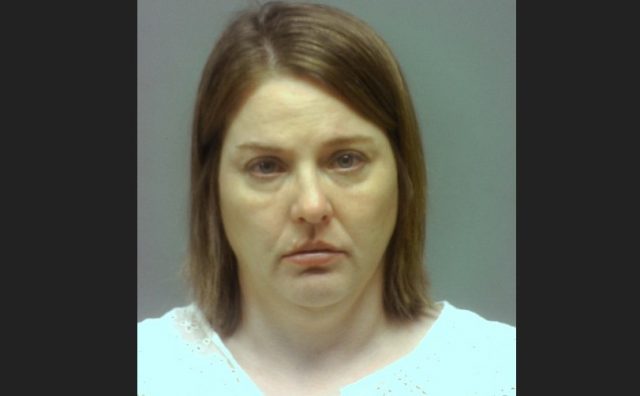 ATHENS, Ohio – Jamie Mays, an employee with Athens County Children Services, turned herself in to the Hocking County Sheriff’s Office on a charge out of Athens County for Obstructing Justice, a felony of the third degree.

Mays has been booked into the Southeastern Ohio Regional Jail on a $10,000.00 bond pending appearance before Judge Grace of the Athens County Municipal Court on March 24, 2022.

Sheriff Smith and Prosecutor Blackburn are dedicated to pursuing justice on behalf of all victims of Athens County.