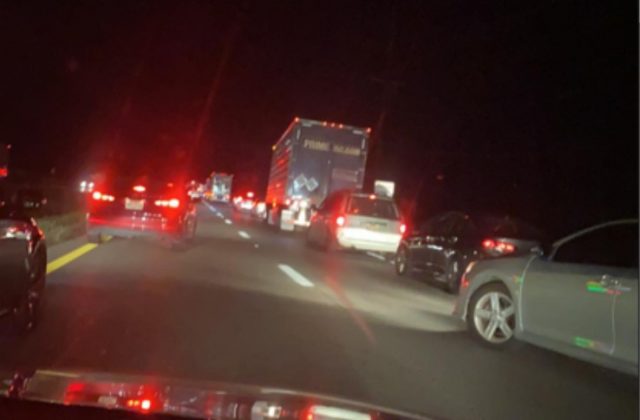 PICKAWAY – A crash has occured in Pickaway county on US-23 just south of the City of Circleville around 8 pm.

According to early reports at least two vehicles are involved in the southbound crash.

Several squads are on the way to the scene at this time and Southbound traffic is shut down.