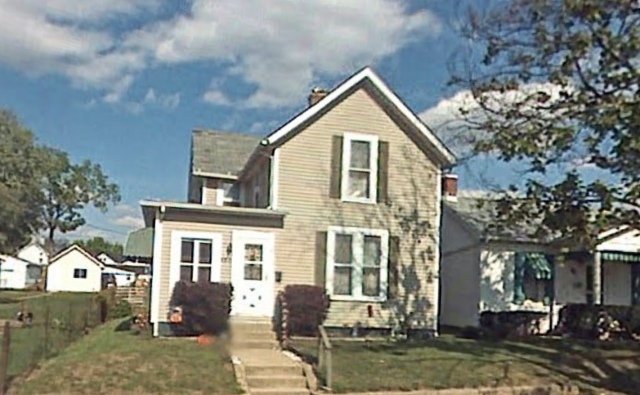 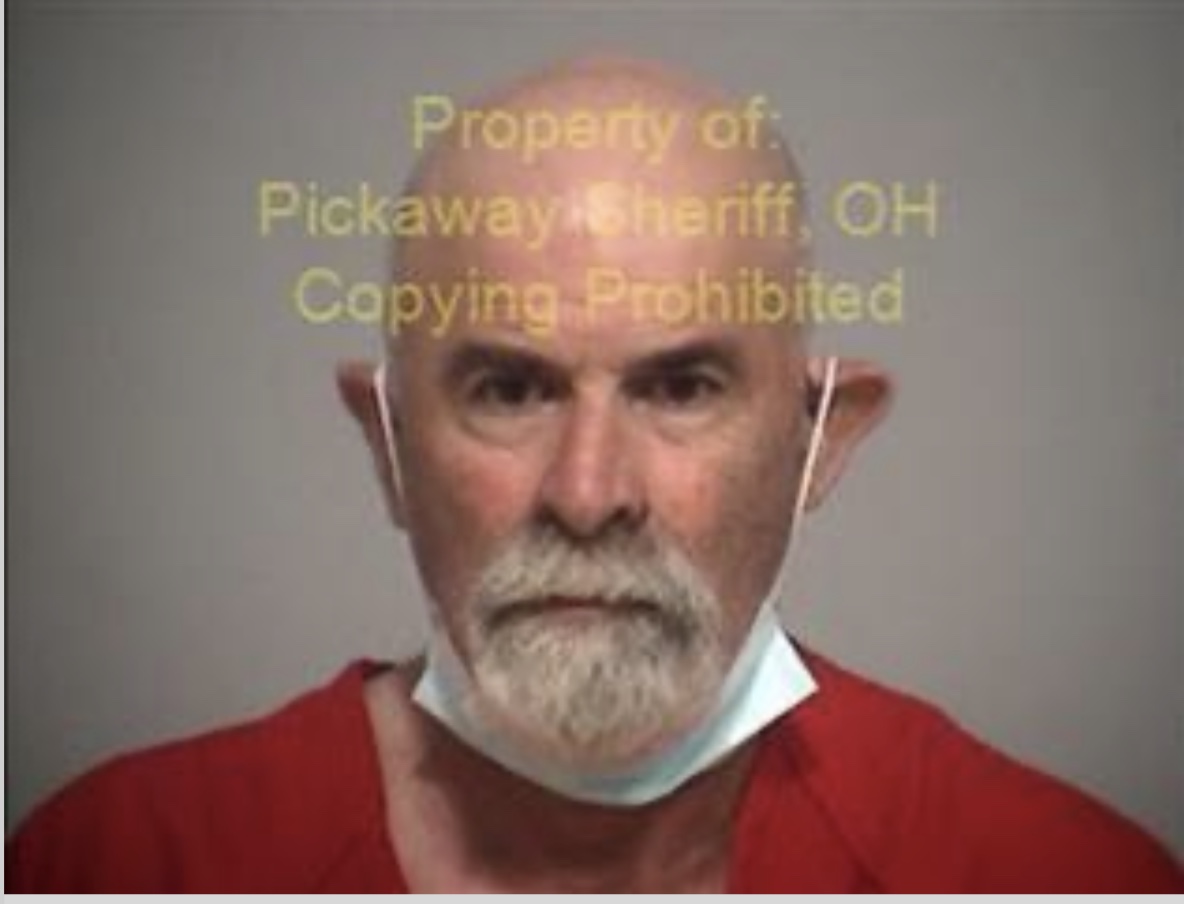 The Circleville Police Department would like to thank The Ohio State Highway Patrol Computer Crimes Unit, Ohio Internet Crimes Against Children and the National Center of Missing and Exploited Children. All of these agencies strive to make our community a safe one for families to raise their children.