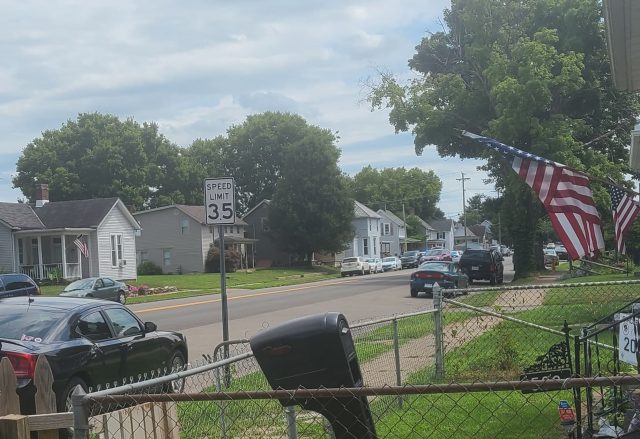 According to police, on Thursday August 6, 2020, the Circleville Police Department arrested Ashtin Davis, Orlando Lopez and Arnold Roberto Villalobos on narcotics charges. Over two ounces of narcotics were seized during this operation.

Circleville Police were conducting narcotics interdiction in the area and witnessed the trio leaving 540 East Mound Street. The residence is known by officers to traffic and use narcotics. Officers Froesel and Eberhard stopped the three individuals after witnessing a verbal argument in the alley behind Pickaway – Ross Career & Technical School on East Mound Street. When officers began speaking with them, they witnessed Ms. Davis drop a baggie containing Methamphetamine. A pat down was conducted on the males due to them acting suspicious and officers subsequently located a copious amount of narcotics. Circleville Municipal Probation and Pickaway County Intensive Supervision Probation arrived to assist with the stop. 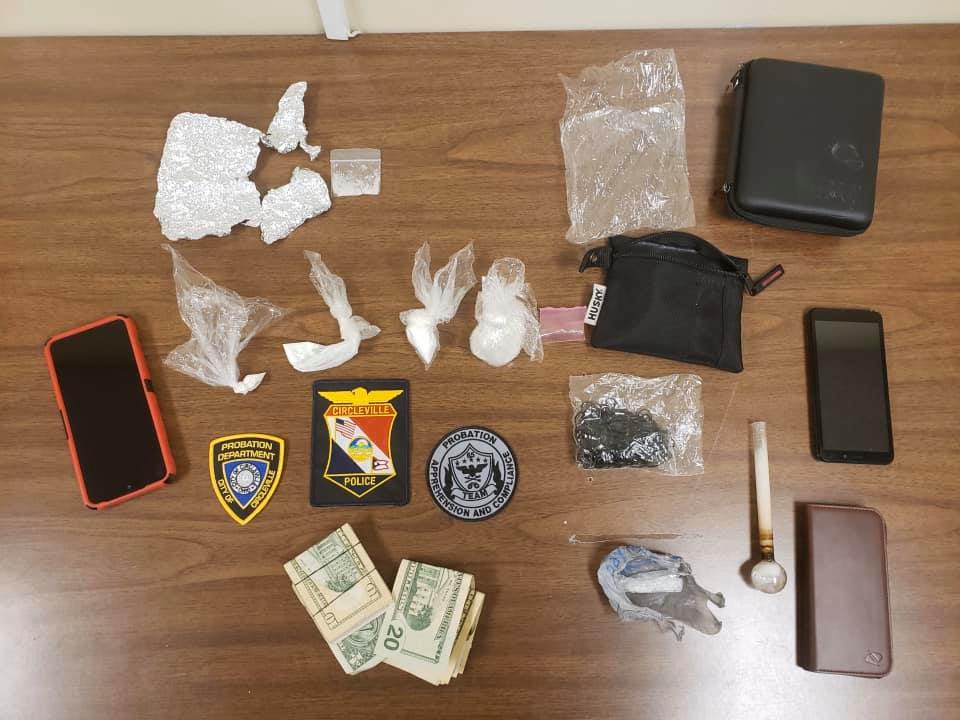 While speaking to the individuals they admitted to the narcotics being linked to Cartel members and they were at the residence for them to test the drugs out before sales. Over all officers confiscated nearly 64 grams of combined Methamphetamine and Fentanyl. 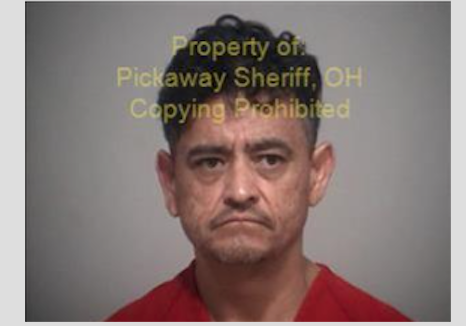