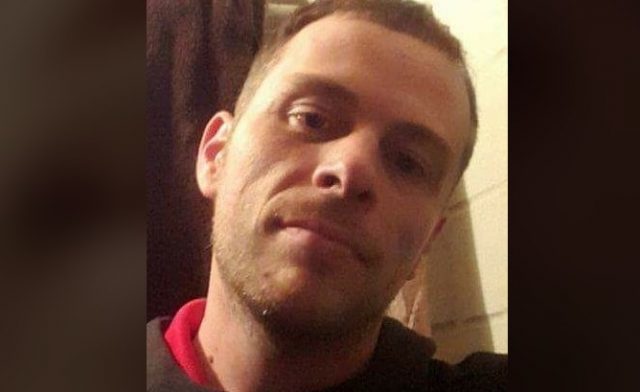 Due to the location being very close to the Hocking and Athens County line, the information was relayed to the Athens County 911 Center and deputies from both Athens and Hocking County responded to the scene.

On Thursday April 7, 2022, law enforcement was notified by the Athens County Coroner that the body had been positively identified as Derek Johnson, age 39 of Nelsonville. Sheriff Smith advised