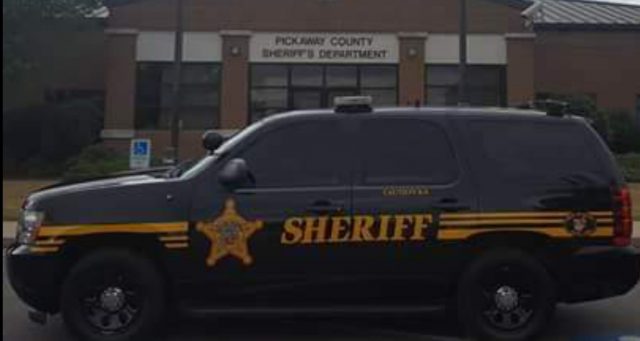 PICKAWAY – According to Pickaway County sheriff Robert B. Radcliff the juvenile that state that she was abducted and escaped has admitted that the incident was not true.

Detectives with the Pickaway County Sheriff’s Office interviewed the female juvenile with her mother present when she admitted the story was made up to avoid going to school.

The 911 call was released earlier today you can listen to it below.