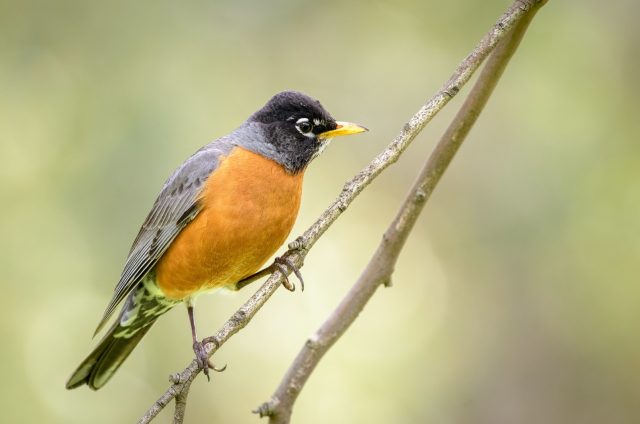 OHIO – Locals are reporting finding birds with an unknown disease that seems to be affecting birds’ sight, and it’s concerning according to wildlife experts.

Since June Ohio Wildlife experts have identified multiple cases of an unknown illness in songbird species across Ohio and say they have reports of hundreds more. The major symptoms include a while crust in the birds eyes that can lead to blindness and damage to their nervous system, making them susceptible to predator’s.

1. Cease feeding birds until this wildlife mortality event has concluded.

2. Clean feeders and birdbaths with a 10% bleach solution.

4. Keep pets away from sick or dead birds.

Hummingbird feeders are still ok since it is not a bird being affected.

Ohio is not the first state to report the issue, multiple other states Wildlife officals have reported the disease including, Washington, D.C., Virginia, Maryland and West Virginia.

If you encounter birds with these symptoms please contact ODNR with a report.