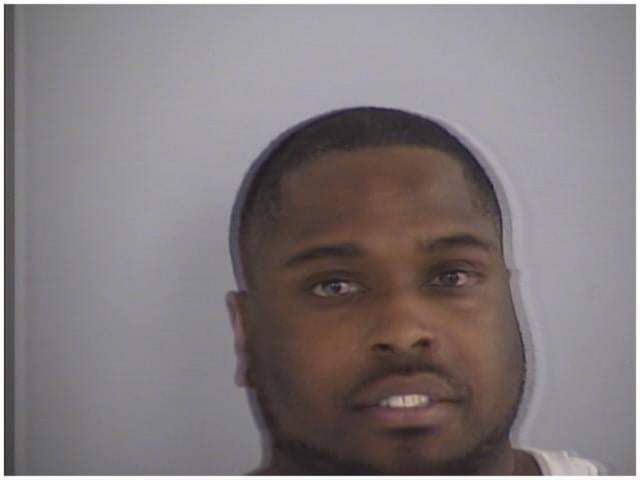 On June 15 during the early morning hours, the Butler County Regional Narcotics Task Force (BURN), along with the FBI and several local agencies executed multiple search warrants throughout Butler County.

Four in the City of Hamilton, one in Oxford, one in Fairfield and one in Middletown. In all, 800 grams of Fentanyl, 51 pounds of marijuana and $8000.00 in cash was seized.

Agents arrested Eddie Collins 31 (also known as “Big Unk”). He was charged with Possession of Controlled Substances and is being held in the Butler County Jail on Federal Charges.

Sheriff Jones would like to acknowledge the combined efforts of the following agencies. United States Attorney’s Office, FBI, City of Hamilton, City of Fairfield, City of Oxford and the City of Middletown. Hamilton and Fairfield are current participating members of the BURN Task Force.

If anyone has information of criminal activity involving Eddie Collins, please call FBI Cincinnati at (513) 421-4310

“This is an example of what can be accomplished when agencies work together for a common goal”, states Sheriff Jones.