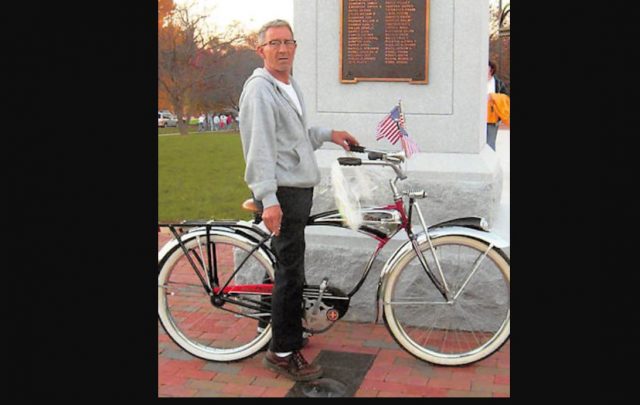 Ray Arefonzo Kimbler, 79, of Chillicothe, passed away unexpectedly at 4:04 a.m. Tuesday, September 28, 2021 at his home and was later pronounced in the Adena Regional Medical Center ER.

Ray was known by many as the “Bicycle Man”.  Over the years he had repaired numerous bicycles for the community.  He was also a retired Truck Driver.  Ray enjoyed attending events at the Atomic Motor Speedway and was a regular at Crispie Creme Donut Shop.