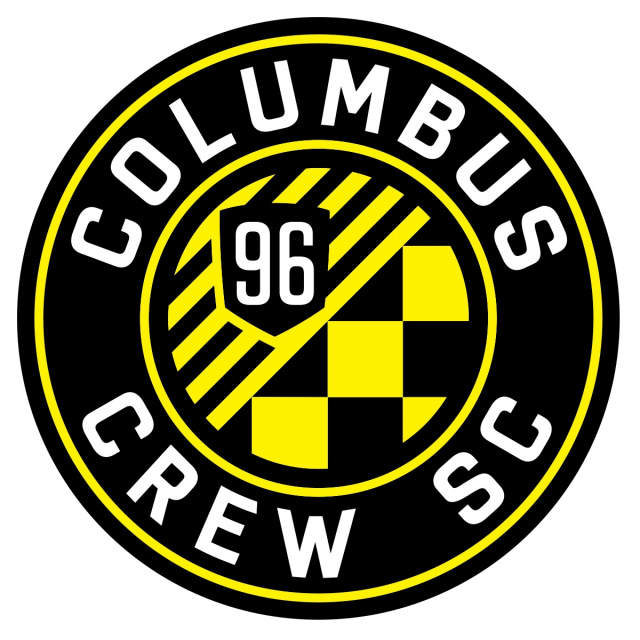 COLUMBUS — Ohio Attorney General Mike DeWine, along with the city of Columbus, today filed a lawsuit against Precourt Sports Ventures (PSV), the operator/investor of Columbus Crew SC, and Major League Soccer (MLS), to protect Ohio taxpayers’ interests and ensure the team’s owners follow Ohio law should they seek to move the team to Austin, Texas.

“Today I have filed a lawsuit in Franklin County to try to #SaveTheCrew and keep the black and gold in Columbus,” said Ohio Attorney General Mike DeWine. “Loyal Crew fans in Columbus have invested their time and loyalty in this team, and they have allowed the Crew SC to capitalize from financial incentives paid for by their tax dollars. I am left with no other choice than to file this suit to ensure our laws are followed.”

“As I have said, we believe Columbus Crew SC belongs in Columbus. We have a rich history of professional soccer and some of the most loyal and dedicated fans in the league,” said Mayor Andrew J. Ginther (D-Columbus). “Just as importantly, the team plays in a taxpayer-supported facility, and Precourt Sports Ventures and Major League Soccer have accepted financial assistance from the state of Ohio and the City of Columbus. State law provides us with this protection.”

“I am very pleased that our state’s top law enforcement officer is vigorously enforcing longstanding Ohio law,” said State Representative Mike Duffey (R-Worthington), a leader in the #SavetheCrew effort. “The Crew SC is our team. Our town. Neither the MLS or Precourt Sports Ventures can operate above Ohio law.”

In 1996, following the relocation of the Cleveland Browns to Baltimore, the General Assembly enacted Ohio Revised Code 9.67. The narrowly written, common-sense statute applies to owners whose teams use tax-supported facilities and accept financial assistance from the state and its localities. It prohibits these owners from moving their teams elsewhere unless they give at least six months advance notice of the intention to move and give the city, an individual, or group of individuals, who live in the area an opportunity to purchase the teams.

The lawsuit alleges that the Crew SC and its affiliates have:

Attorney General DeWine and the city of Columbus seek to prevent a potential move of the Crew SC from Columbus to Austin, Texas or any other city without giving Columbus officials notice at least six months before any contemplated move. The suit also asks that during the notice period as outlined in the statute, PSV and MLS offer the city of Columbus and any individual or group of individuals from the Columbus area a reasonable opportunity to buy the Crew SC or negotiate an agreement under which the Crew SC would be permitted to move.

Also named in the lawsuit are Team Columbus, LLC, the owners of the Crew SC’s stadium, and Crew Soccer Stadium, LLC, the organization that leases the stadium property from the state.

The suit was filed in the Court of Common Pleas in Franklin County.

A copy of the lawsuit is available on the Ohio Attorney General’s website.