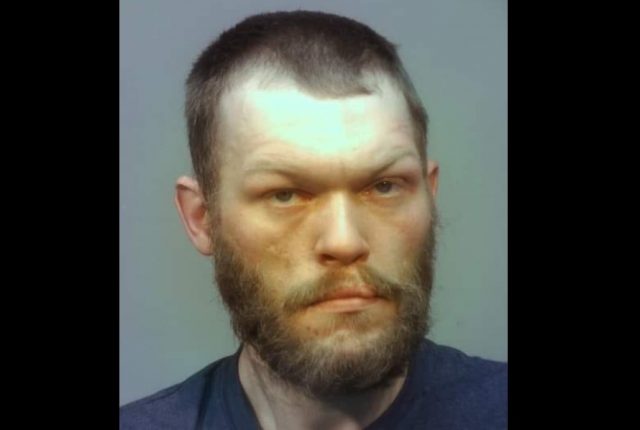 ATHENS, Ohio – A man from The Plains was sentenced Thursday, Nov. 10, in Athens County Common Pleas Court to nine years in prison after pleading guilty to 19 criminal charges spanning nine different cases as well as admitting to a parole violation.

Over the course of nearly two years, Barnhart stole several vehicles, was found in possession of drugs, possessed stolen items and ran from law enforcement officers after being transported to the Athens County Sheriff’s Office from the Southeastern Ohio Regional Jail.

Barnhart was ordered to pay more than $2,000 in restitution to victims of his crimes.

For each of the 19 counts, Visiting Judge Crawford sentenced Barnhart to a total of eight years in prison. He added an additional year for violating conditions of his parole