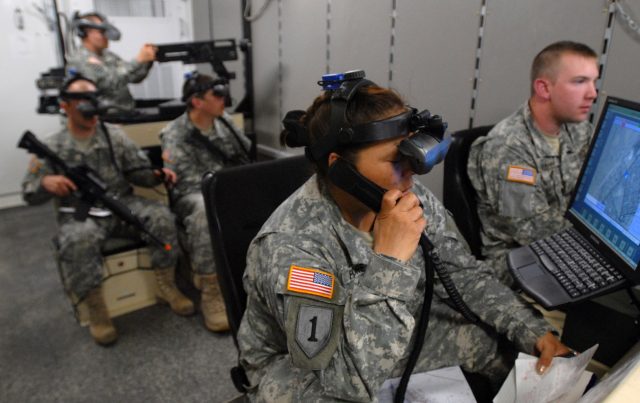 The selection announcement follows a yearlong assessment of the site by the Air Force and National Guard Bureau, which confirmed in August 2021 that the 179th was the preferred location for this unique, emerging national defense mission.

“The 179th is the right choice for this mission, which will bring the unit, the Ohio Air National Guard, and the surrounding community into the forefront of cyberspace capabilities with a clear stake in emerging National Defense Strategy,” said Governor DeWine. “Gaining the new cyberspace wing involved a comprehensive effort at the local, state, and national levels to ensure the unit remained in Mansfield and relevant into the future.”

“The Guard continues to demonstrate its ability to excel at cutting-edge missions. Our recruiting advantage increases as we allow Ohioans to serve their nation while remaining in Ohio,” said Maj. Gen. Harris. “This cyberspace wing will produce individuals with tangible experiences and advanced training that will continue to improve the state’s leadership in cybersecurity and advanced technology.”

The new cyberspace mission, though distinct from the unit’s previous role of providing military cargo airlift capabilities both domestically and globally, will have no impact on authorized personnel numbers with new STEM- and IT-focused positions and opportunities available.

The full transition of the 179th will take place over the next five years as the unit reorganizes personnel structure, upgrades facilities, and continues to build on its 75-year legacy as one of the mainstays of the Mansfield community.